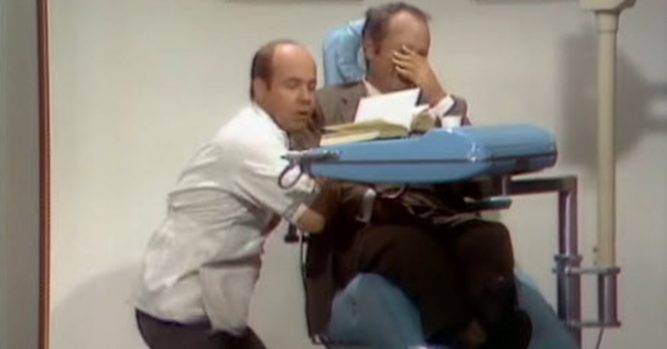 There are many shows that capture our attention and they continue to entertain us, many years after they are no longer being shown on TV regularly. At times, they can be dramatic shows that had some of the most amazing characters but at other times, those shows are simply there to make us laugh. Of course, being able to laugh is a real gift and we could all use a chuckle every once in a while. If it’s been a while since you’ve had a good laugh, you may want to consider watching some reruns of the Carol Burnett show, because it is always guaranteed to crack you up.

There were many reasons to laugh at the Carol Burnett show but perhaps the two most noteworthy reasons were Harvey Korman and Tim Conway. The two of those actors and comedians really played a large part in the 8 Golden Globes, 25 Emmy awards and some of the most noteworthy comedy to be shown on TV. Of course, there were certain skits that were funnier than others and I believe most people would agree that a simple skit with Harvey Korman and Tim Conway was always worthy of a laugh. One of those skits that remains the most popular is “The Dentist” 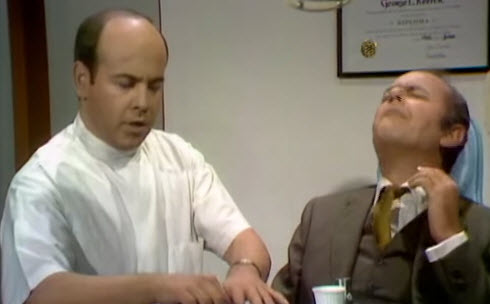 In the skit, The Dentist, Harvey Korman comes in with a toothache and finds Tim Conway as a dentist, waiting to help him. It seems as if Conway has just graduated from dental school and Korman is the first man to sit in the chair in front of him. Tim Conway does everything that he possibly can to help his patient but in the end, then it really only makes him laugh. 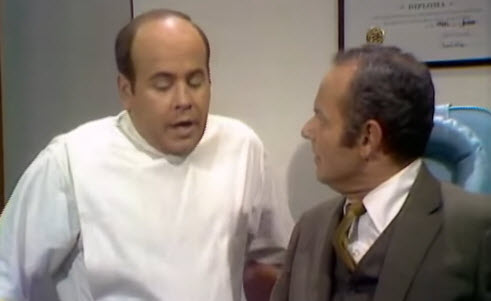 One of the best parts about this skit is the fact that Harvey Korman just can’t keep a straight face. This just gets Tim Conway going and he makes it his job in life to make Harvey Korman laugh even more. Of course, as you watch these two in a most classic piece of comedy, you can’t help but laugh as well. Enjoy it in the following video as if it were the first time you’ve seen it: