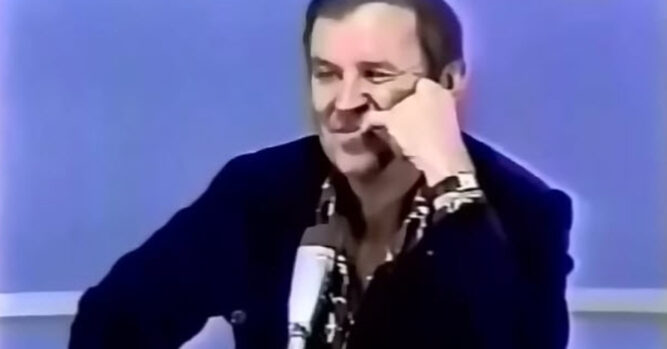 If someone were to ask you about your favorite game show, what would instantly come to your mind? Typically, it’s not something that most of us have to think about for a long time because we have shows that we like and we have those that we don’t typically watch. Some of those may even be iconic game shows that have been on for many years but others may have been on when we were children and have since disappeared. They are still iconic, and when we watch them in online videos, we get the opportunity to laugh as if it was the first time we saw them.

One of the iconic game shows that has disappeared from television a long time ago is Hollywood Squares. It was a rather interesting show that had nine celebrities sitting in front of a contestant and the host. Think of it as a large game of tic-tac-toe and in order to get either an X or an O, you had to agree or disagree with the statement made by the celebrity sitting in front of you. Often, things got so out of hand that everybody was laughing, including the studio audience, the host, the contestant and even the celebrities. 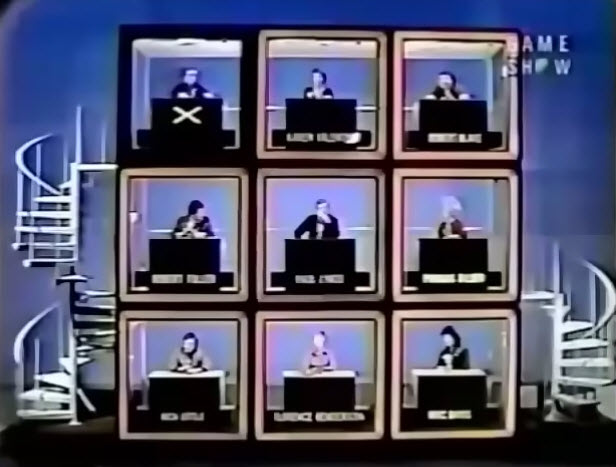 Although there were a number of stars who played on Hollywood Squares, there was one that stood out among all of them. His name was Paul Lynde, and many people in the younger generation are not really familiar with his work. He may not have been the funniest individual but there was something about him being on the game show that really brought out the best (or perhaps the worst) that he had to give. 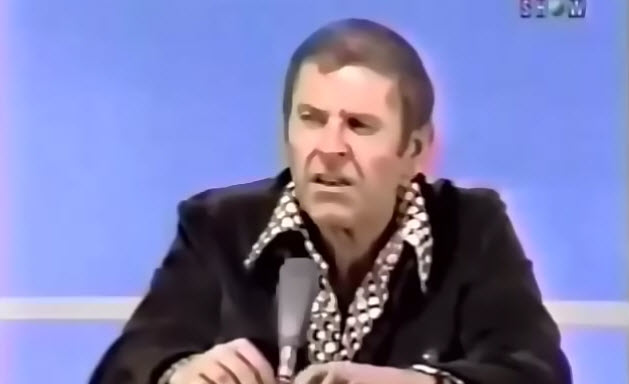 As you watch the things that he said on Hollywood Squares in the following clip, you can’t help but laugh aloud. Listen to the other celebrities that can’t control their laughter as well. Some of the things he said were rather shocking, especially considering that he said them many decades ago. In fact, you will probably see that he even shocks himself on occasion! Enjoy the video