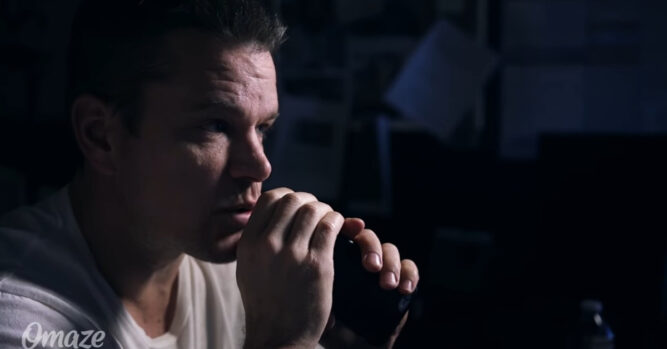 If there is one thing that all of us could use in our lives, it’s little bit of laughter. They sometimes say that “laughter is the best medicine” and I think we could all use a daily dose today. After all, we are stuck inside due to the coronavirus and the self-isolation is starting to get all of us down. Laughing regularly is a way that we can lift ourselves up and feel a little bit better, even if we are dealing with a very stressful situation. One of the ways that you can do it is by pranking someone but, since you are quarantined, it’s difficult to do that. We still get a laugh, however, when we see Matt Damon doing it.

What is the first thing that comes to your mind when you think of Matt Damon? Like most people, you think about Jason Bourne and his movies. He certainly did play an excellent spy and what is the common thread in almost all spy movies? It’s the fact that an unsuspecting bystander is going to get somehow involved in the entire thread of the movie and they will end up saving the day in the most incredible way. Matt Damon was very familiar with this because he played that scene out many times in his movies. He decided to take to the streets of Los Angeles and to get some unsuspecting shoppers involved in an undercover spy scenario. 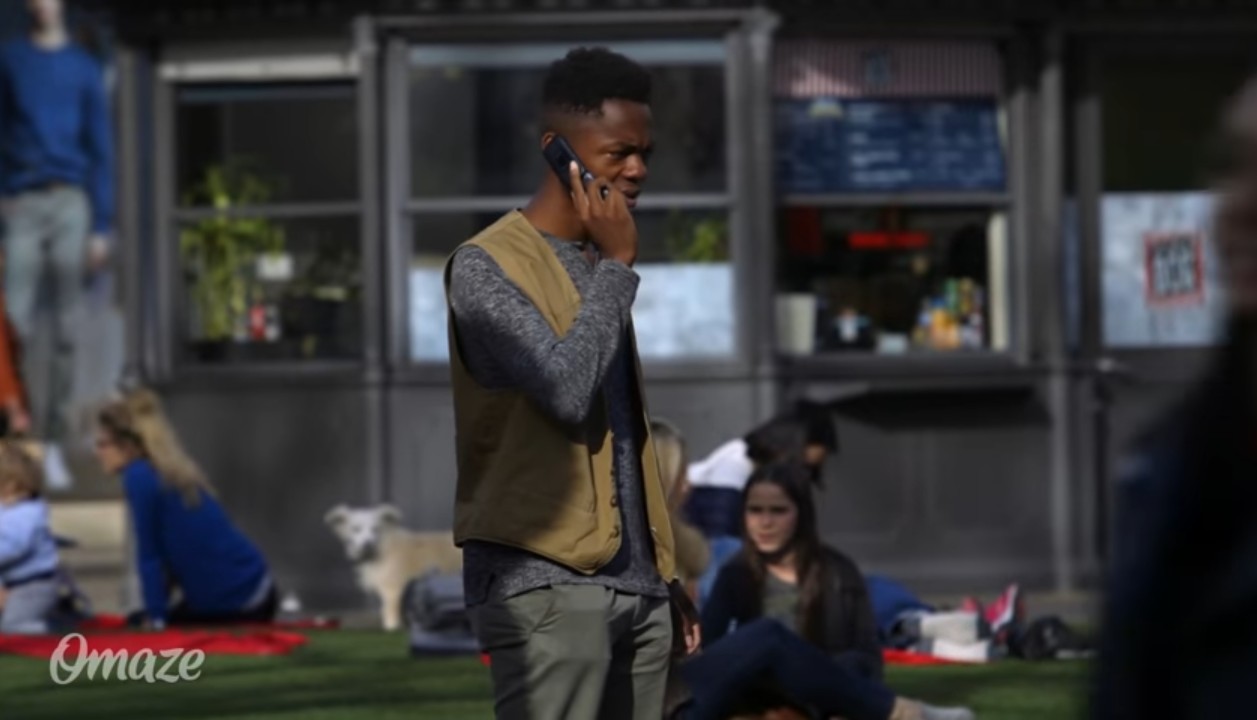 The funny thing about this type of prank is the fact that he was able to get some of the people engaged in a huge way. Sure, some of them knew from the beginning that it was something unusual and they just ignored what they were hearing. Others, however, played along and it doesn’t matter if they knew it was a prank or not, they really got into it! 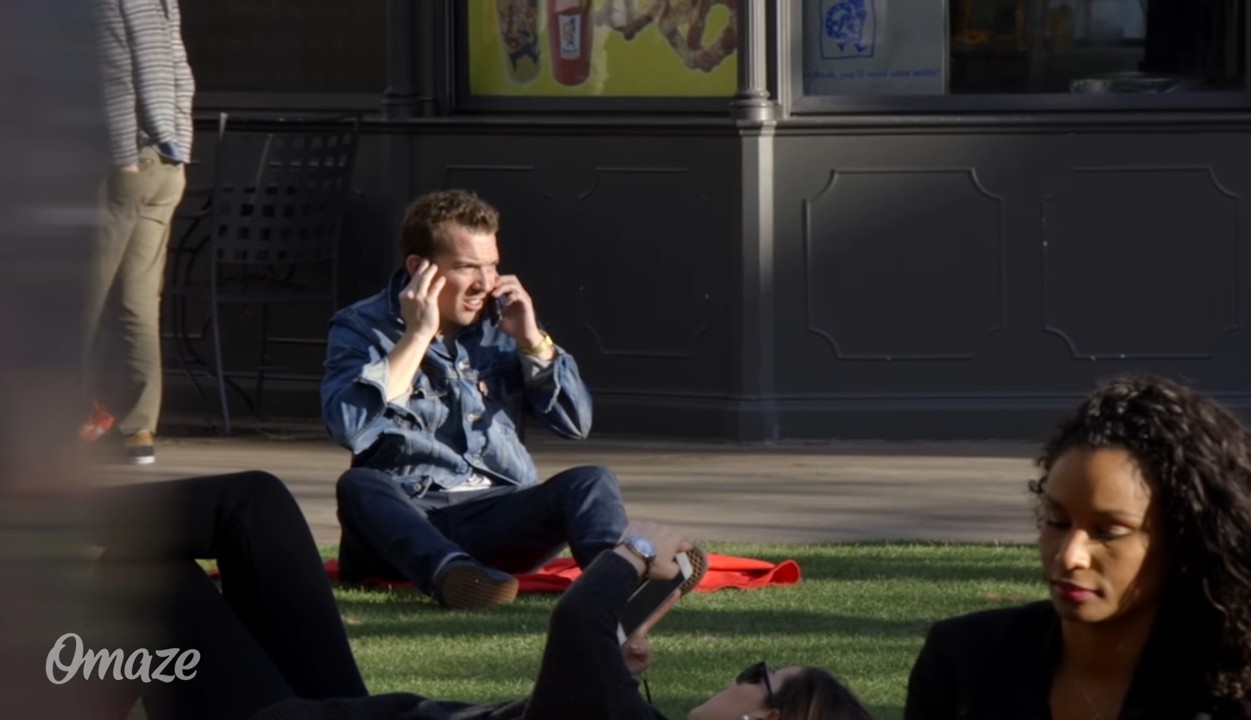 Some of us enjoy pranking other people and we get a good laugh out of it. I think most of us, however, don’t like to be on the receiving end of such a prank unless it happens to be Matt Damon on the other end. Watch this prank video for yourself below