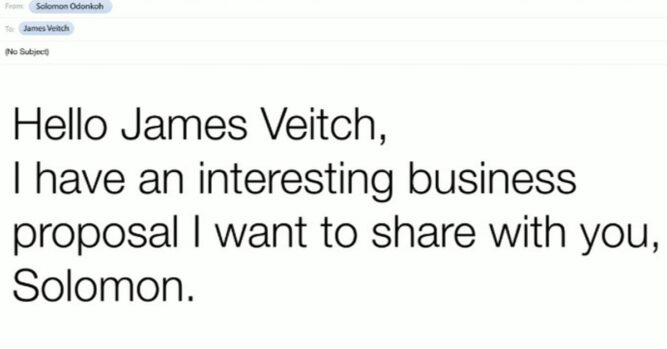 Email is one of the more effective and convenient ways that we communicate in today’s age. We also may use text messages or perhaps we communicate through a social media network but nothing will ever replace email, at least not in the foreseeable future. Everybody seems to have an email account but there is a problem that goes along with it as well. If you have an email account, you are a target of scammers and they seem to come out in force once they know you exist.

I’m sure that you have had your fair share of problems with Internet scams and fraudulent emails. You may even find that you are getting frustrated over receiving these emails so regularly. Rather than allowing it to ruin your day, why don’t you have a little bit of fun and maybe waste a little of the scammer’s time in the process? It doesn’t need to be dangerous for you to do so, you just need to follow the procedure properly. Who knows, you may even inspire some other people to try doing this as well. 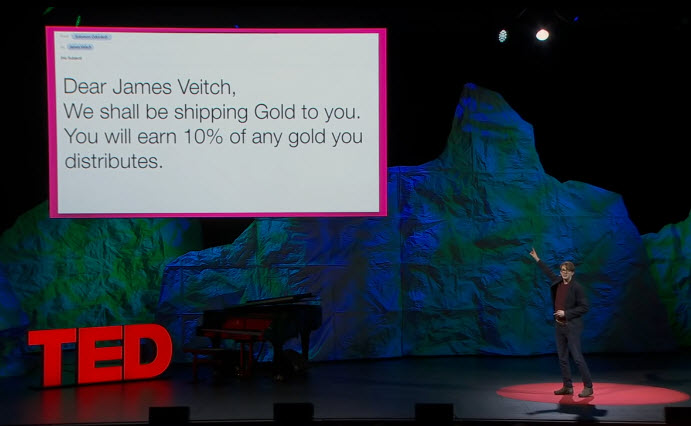 The man in this video received scam emails just like we receive every single day. One day, he had an idea that he would reply to the email and see how far he could take it. Of course, he knew that it was a scam right from the start but once he had the scammer on the hook, he just continued to bombard him with one ridiculous email after another. 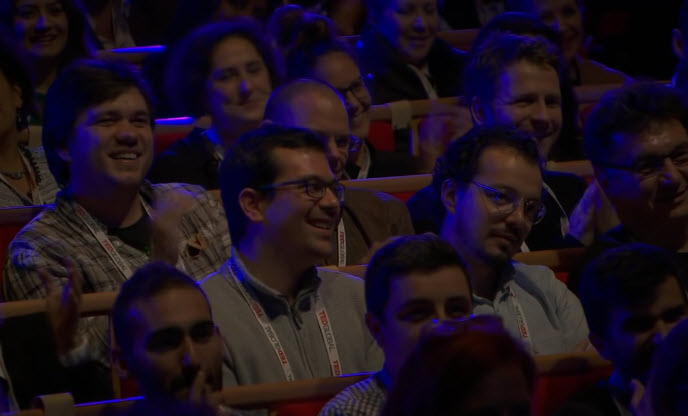 When you watch the email conversation unfolding in front of you, you can’t help but laugh at what was actually going on. Obviously, you don’t have to be smart to be a scammer but you can have a lot of fun, if you have one on the line.

Watch it happen for yourself in the following video: