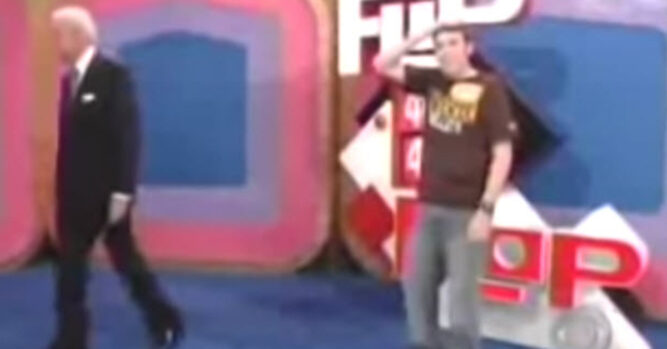 If you are like most people in the United States, you are more than familiar with some of the iconic game shows that find their way onto our TV set every afternoon. Some of the shows may be a little bit on the ridiculous side and we tune in, not because of the competition but because of the crazy people that end up being contestants. For the most part, those game shows are not going to stand the test of time and they tend to come and go rather quickly. That isn’t the case, however, with some of the more popular TV game shows, such as Family Feud or Jeopardy! It seems as if those shows take on a life of their own and they last for many years.

One of the most popular game shows of all time is The Price Is Right. Some of us have watched the show for so long that we remember when Bob Barker was the host. Of course, he was the original and most iconic host and, although others may do their part to try, he will always be the original. He was just somebody that tended to keep his cool under pressure but every once in a while, something would go wrong and it would cause a lot of stress. You would then see the true nature of Bob Barker come out, and that was the case when somebody was caught cheating. 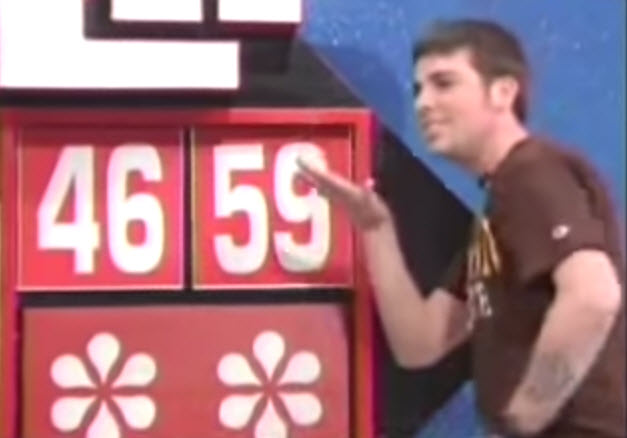 In the video below, you get to see a man who was competing to win a player organ. It was obviously something that he was excited about, and in order to win, he had to play the flip-flop game. In order to take the organ home with him, he had to get the price just right but he decided to go a different route. 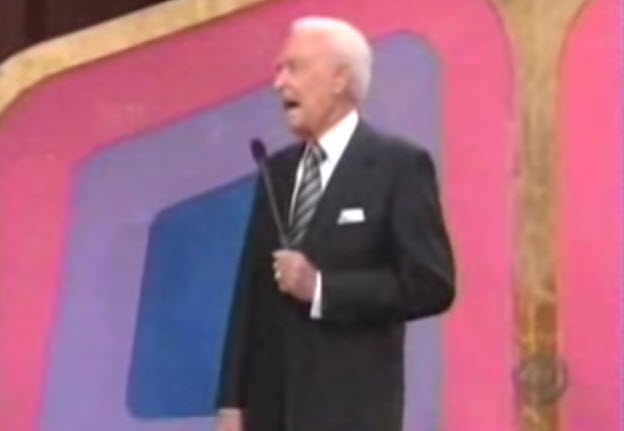 Rather than flipping over the tiles in order to guess at the price, he pushed the button that only Bob Barker is supposed to push. Instantly, the price was revealed to him and the game was basically over. Bob Barker was so frustrated that he almost walked off the stage and in the end, he gave him the organ. Watch it for yourself in this video: