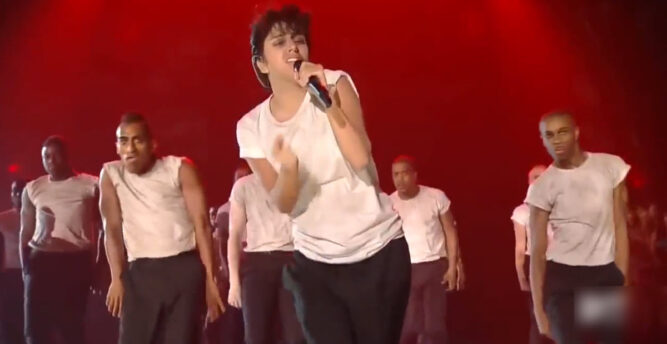 Let’s be honest. Not everyone’s into “weird.” And if that’s kind of the point, isn’t it? Otherwise, weird would just be average, mainstream, with nothing special to make it stand out. Those successful artists who embrace their weirdness do so at considerable risk. There are times when not everyone is going to understand what they are trying to do or say. This is the price artist pay for making art to express themselves instead just to enrich themselves. There’s always the risk that they will land flat. We’ve seen this with many performers who made albums many of their fans would rather forget. Artists in the music business must continuously struggle to pursue something new and different while staying “familiar” to their fans.

Sometimes this isn’t a comfortable balance. Fortunately, for artists like Lady Gaga, re-invention, experimentation, imagination, and “weirdness” are the things most of her fans love about her. She’s managed to create an entire industry around her unique perspective on stage, and fans just can’t get enough! One of her most interesting artistic expressions is an alter-ego named Jo Calderone. The character was created with the help of Nick Knight as sort of a mischievous experiment. This androgynous cigarette smoking  “macho” character reminds a lot of folks of Andrew “Dice” Clay. In this video, Jo Calderone makes a special appearance at the 2011 Video Music Awards show. 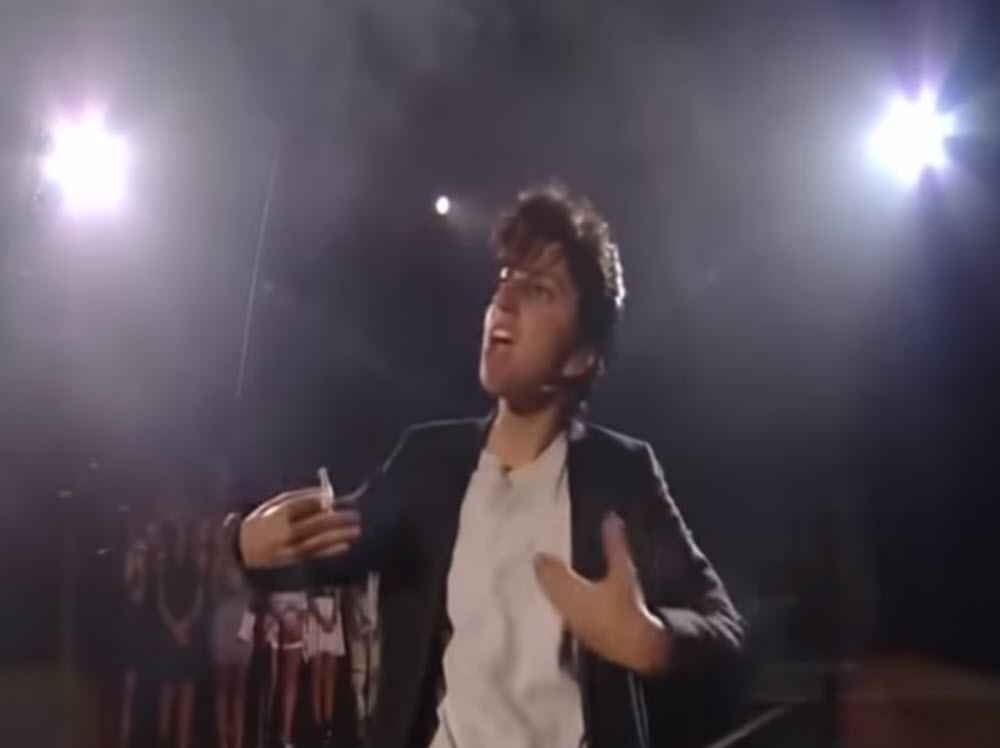 In the video, Calderone speaks of “his” frustration with Lady Gaga, ranting how she left him and became a “big star.” Calderone then launches into a passionate performance of “You and I Live,” featuring a cameo by Queen’s Brian May. 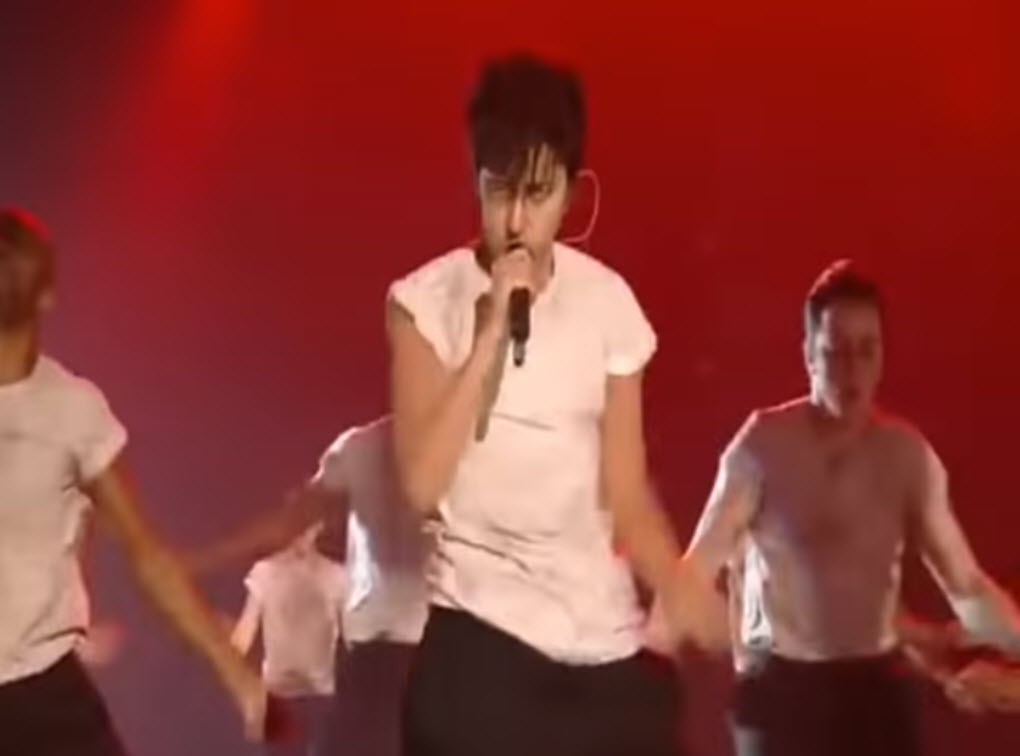