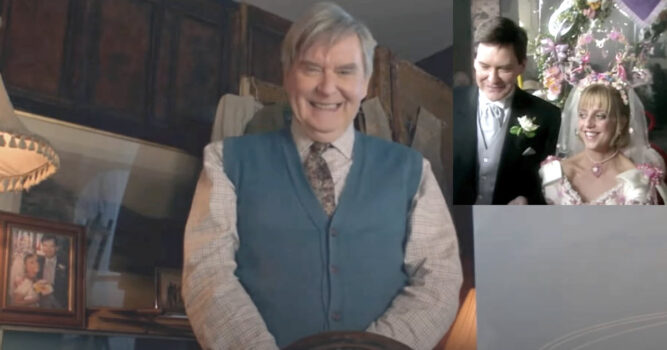 If you think about it, most shows, especially sitcoms, religiously stick to maintaining the “4th wall” between the show’s characters, including their storylines and the audience. This is why actors and actresses are often replaced without a word from the cast members. While it’s mostly done in the spirit of “the show must go on,” there’s also a bit of fear involved. With sitcoms, the show’s main purpose is to make us laugh, so incorporating the death of someone on the show into their universe is too great of a challenge for most shows to take on. But then those special shows dare to be human, treating their audience more like family than a disembodied laugh track.

In 2018, at age 53, Emma Gwynedd Mary Chambers, the actress, portrayed the loveable. On the Vicar of Dibley, Alice Tinker died suddenly after suffering a heart attack. While the show itself ended in January 2000, the gang from Dibley would pop up from time to time in comedy specials led by their hilarious Vicar Geraldine Granger, played by Dawn French. For most shows, it would have been easy enough to ignore a character’s absence or replace them altogether, but instead, the show acknowledged Emma’s passing by giving her beloved character a similar fate. 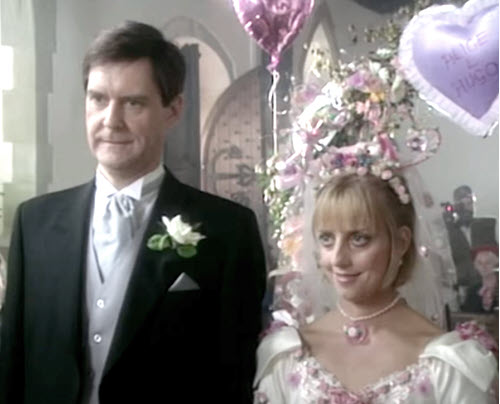 And during a few scenes, the show paid tribute to Alice’s delightfully cheerful memory in the sweetest ways. 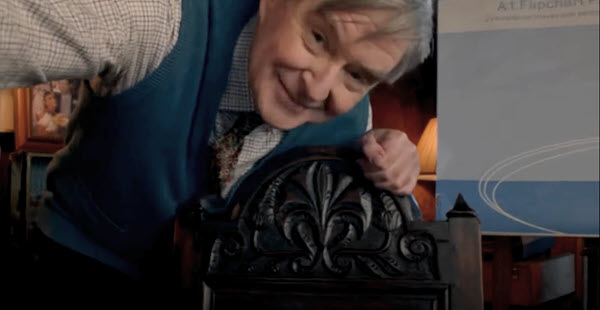 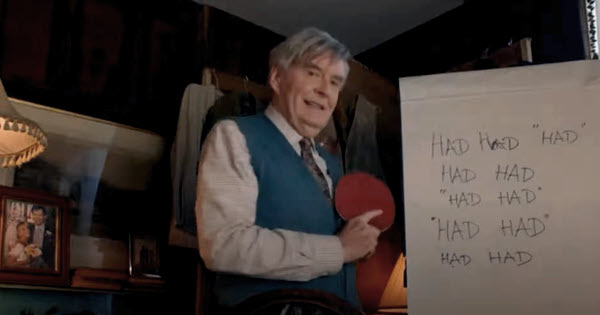 In the scene, Geraldine is away on holiday with her husband and leaves it to Hugo to deliver that week’s sermon, telling him to talk about whatever he wishes. 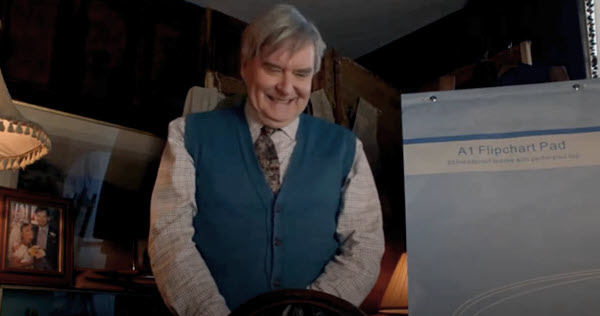 With that in mind, a nervous Hugo addresses the congregation via video and talks about how many times a person can say the same word and still make perfect sense. 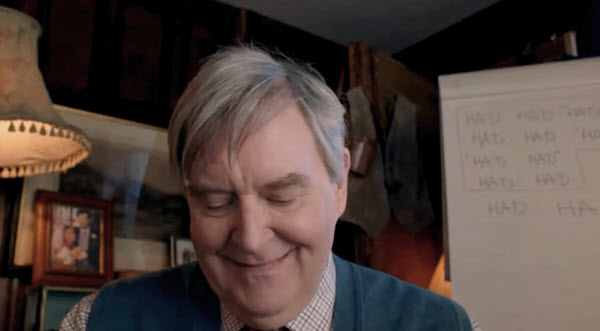 Toward the end of his presentation, he decides to close with a joke, Alice’s personal favorite.

Watch the video below to find out what joke made Alice Tinker giggle more than any other.