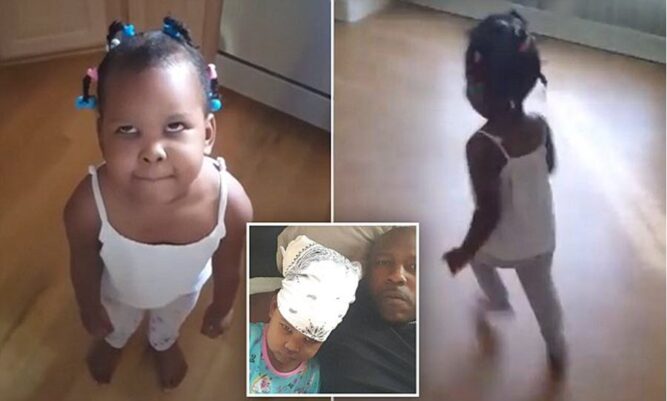 As comedian Art Linkletter used to say “Kids say the darndest things.” Not only that, though. Kids can do the darndest things, and their creativity to get out of trouble is unparalleled. And there’s something about sweets like candy and cupcakes that seems to bring out the worst (best?) in kids (and adults). Has there ever been a kid who didn’t sneak a cookie or cupcake, or three or four?

However, one dad from Kansas City doesn’t take cupcake thefts lightly, as his adorable little girl learned. When Macario Aegeus’s adorable little pint-sized cupcake thief was confronted with the evidence of missing cupcakes from the kitchen, her reaction was simply hilarious. 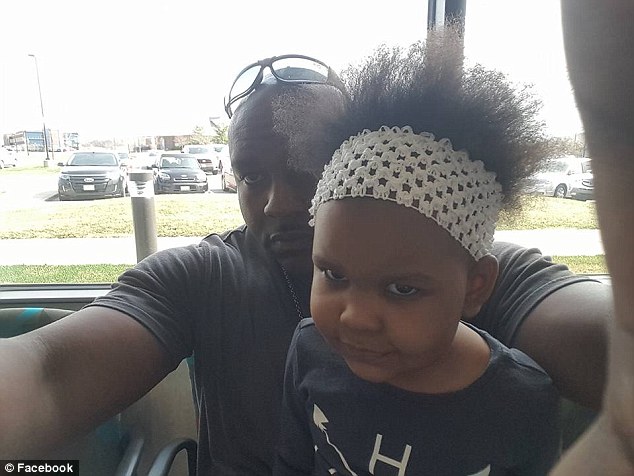 Aegeus, a security guard, began his questioning of the “suspect” with this question:

“Are you aware that we’ve had several cupcake thefts in the kitchen?”

The little girl had no shame in her game. She straight up looked him in the eye and admitted it! 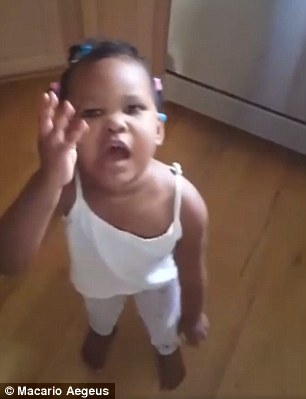 If you’re going to be a cupcake bandit, that’s the way to do it, after all. Aegeus, feigning shock at his little girl’s audacity mocked surprise and said: “Oh, so YOU did it!”

He then told her “well you’re going to have to go to jail.”

When he said that, his little cutie bucked up and told him to go to jail himself, that she wasn’t going to. Aegeus responded as any parent would:

“I’m not going to jail because I didn’t do it.”

At that point, hilarity ensued. The little girl took off running through what appears to be the family’s living room, with dad hilariously in hot pursuit, saying the following.

“We have a black female running, she’s a felony suspect in a cupcake theft. We’re going westbound on parallel, speeds on 10 miles per hour, currently no traffic. Send back up, send back up!”

Meanwhile, the little girl was running FAST in her rush to escape the consequences of being busted for cupcake theft. Watch the video.

Only one thing could make this better, right? You guessed it. Macario Aegeus added music and action effects to the video. This served to only make the video even more hilarious and fun. Watch below.

The chase continued until both were exhausted. Aegeus’s video went totally viral, with several sites writing about it and more than 750,000 views on YouTube alone. On Facebook, the video had more than 60,000 shares and more than 3,000,000 views.

This adorable little girl is still a pistol. Her dad recently posted a photo of her being obstinate before a school dance. 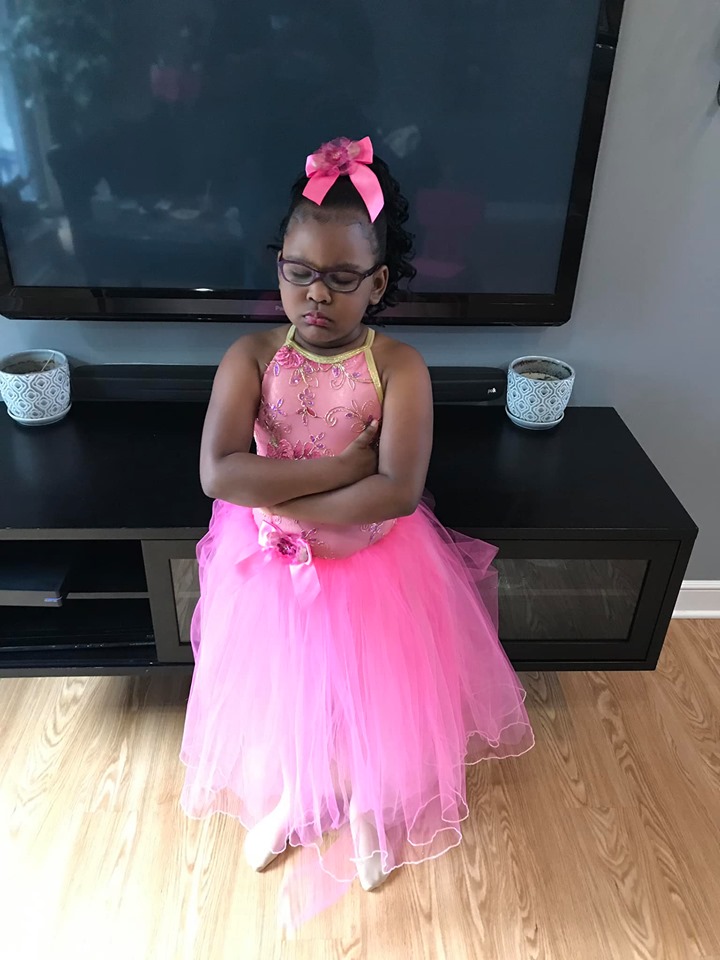 Luckily for all of us, he also shared one of her being an absolute superstar on stage. This child was made for the limelight, and thanks to her dad, we all get to enjoy just how cute she is. 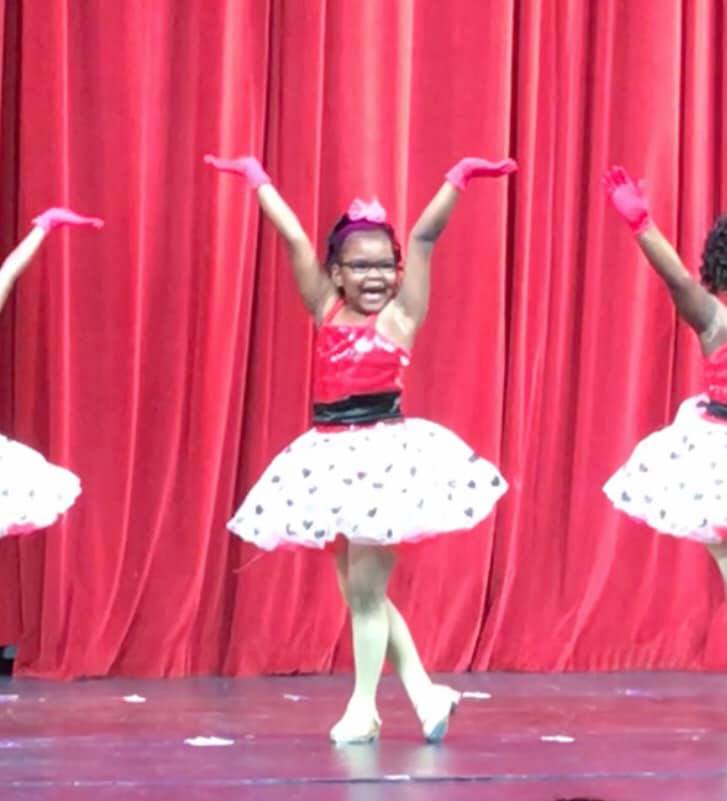 Their adventures have gotten even more fun because they recently surprised mom by bringing home a goat. Yes, you read that right. A goat. If you’ve never had a goat, you need to know this: the babies are so so cute. But the fact is, adorable baby goats grow up to be goats that eat your flowers and climb on your cars. Check out this video.

The caption on the goat video read “Sorry you had to find out this way [wife’s name].”

Hopefully, the mischievous daddy and daughter pair aren’t in too much trouble. As it turns out, mom looks like she’s totally in love with this cute little goat. 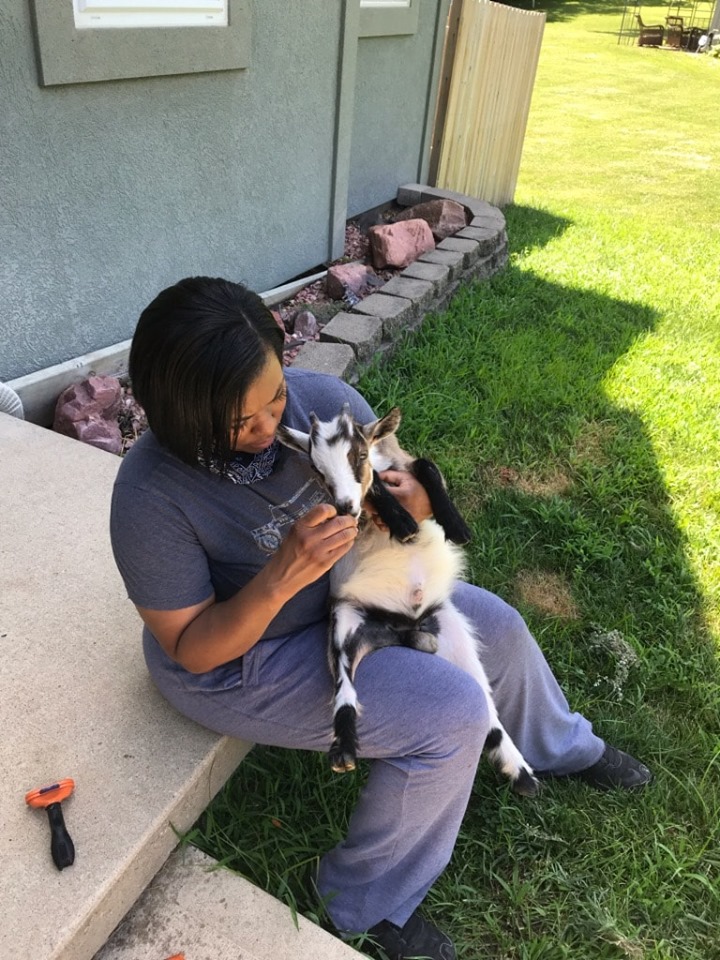 This goat is going to do nothing but add to the fun they already have together. We look forward to lots of great videos involving goat adventures.