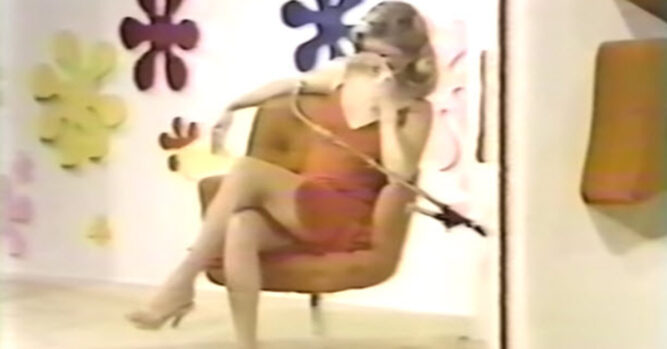 When it comes to game shows, some are borderline ridiculous but that makes them so popular. Perhaps you can think of some of these outrageous game shows for yourself, many of which are no longer being shown on television. If you go back to the 1970s, you may remember some of those shows as well and it seemed as if they were almost experimenting to see how ridiculous they could get. That was the case with The Dating Game, which had some of the most interesting contestants ever to be on any game show in history.

The Dating Game was a rather interesting show that had one person, who was looking for a date and three other people who were trying to be selected to date them. It was interesting because the three contestants would sit together on the other side of the wall so that the one contestant couldn’t see them. The one contestant would continue to ask them questions, referring to them as ‘bachelor 1’, ‘bachelor 2’, or ‘bachelor 3’. The questions would also be rather ridiculous, which led to some of the craziest answers. In fact, most people would probably say that they wouldn’t date any of them because the answers were so ridiculous. 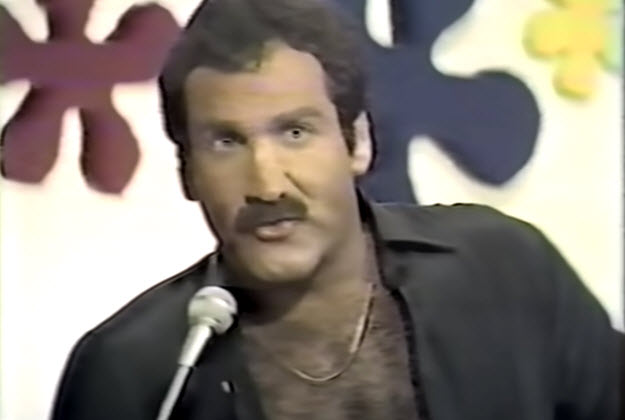 At times, things went as expected on The Dating Game and there wasn’t anything too ridiculous that would cause the sensors to raise an eyebrow. Every once in a while, however, there was something that happened that led to a lot of laughter and it was even difficult, at times, to get control of the audience again.

In the following video, you get to see some of the craziest bloopers from the 1970s The Dating Game game show. Not only will it reacquaint you with the game in the funniest way possible, it will leave you laughing out loud. Enjoy the video for yourself below: