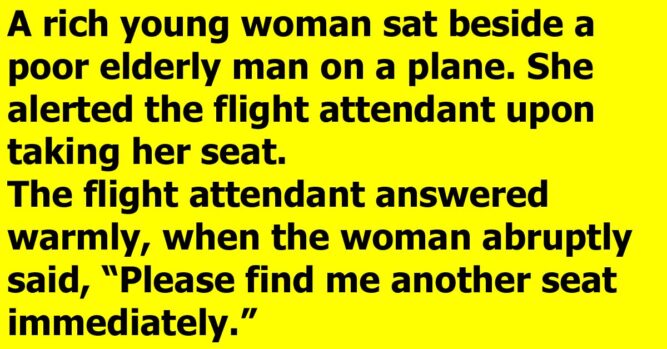 I think all of us would agree that travel is something that we miss. Sure, there are some people who tend to stay close to home but getting out and not having to worry about a worldwide pandemic does have appeal, to say the least. If you stop to think back to the days when we were traveling, however, you will quickly remember that it wasn’t always the best of times. After all, we had to come up against some rude people who wanted to ruin our day because they were so miserable. That is what happened in this fictional story that will leave you laughing.

A rich young woman sat beside a poor elderly man on a plane. She alerted the flight attendant upon taking her seat. 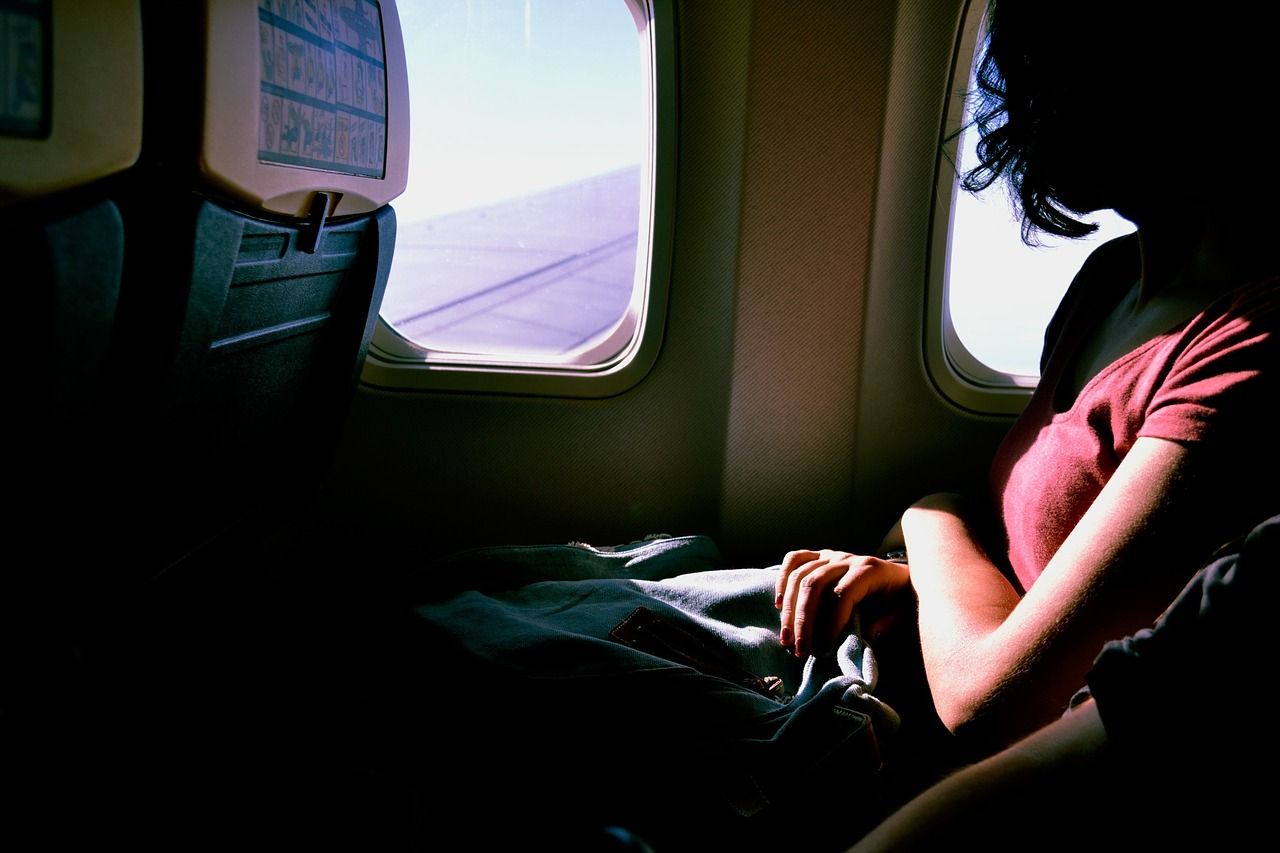 The rich woman replied, “But I’m not going to travel beside a worthless bum. Do something.”

While the elderly man stared in disbelief, the flight attendant responded, “I’ll talk to the Captain about this.”

Then flight attendant went to the Captain and asked, “Captain, a woman feels uncomfortable to sit beside a poor elder man. What should we do?”

Surprisingly, the Captain’s face changed. He looked amused and said, “This woman is interesting. I’ve never encountered an issue like this before. I have a plan. Listen..” 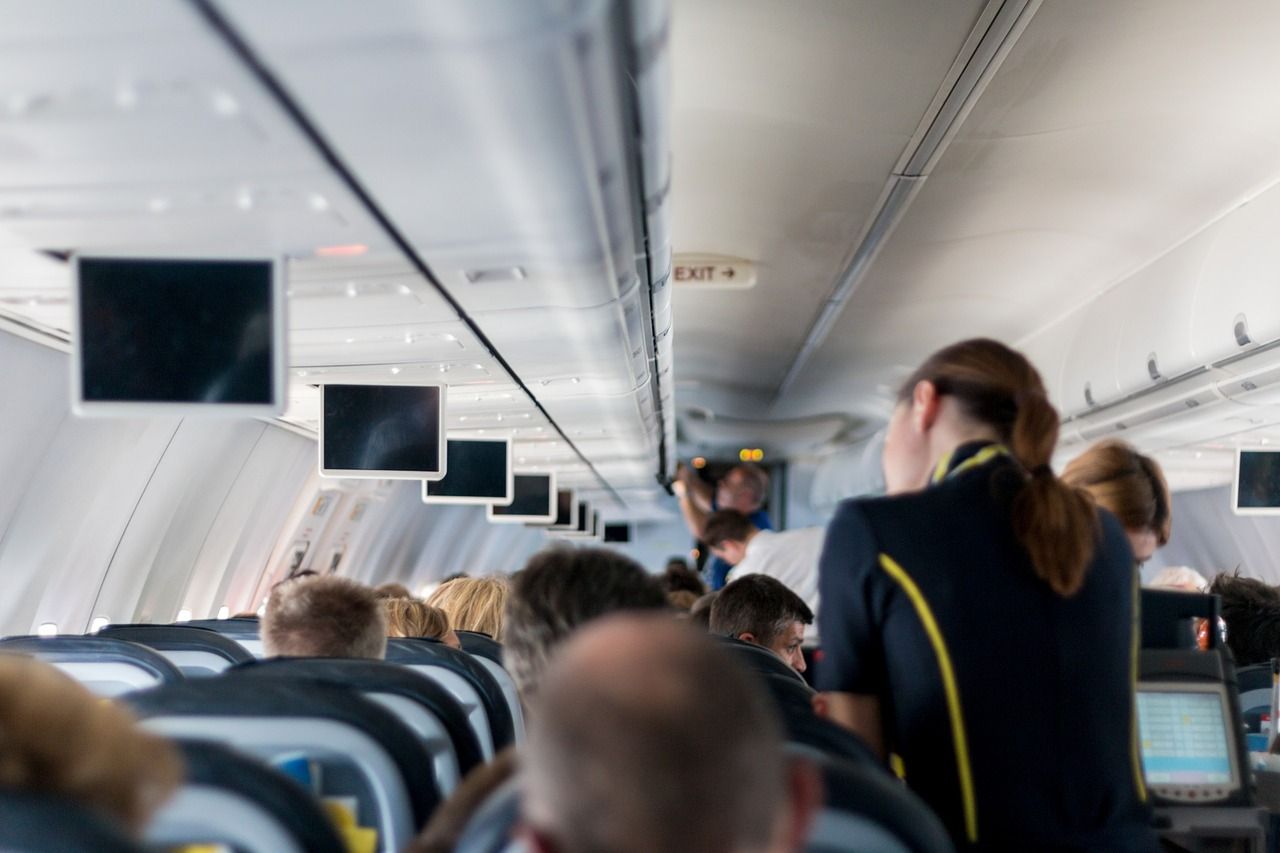 A few minutes later, the flight attendant returned. “The Captain said we could use an open seat in First Class. He also wants to apologize for having to travel with such a terrible person.”

As the woman rose out of her seat, the flight attendant reached out her arm towards the poor elderly man. “Sir will you please follow me?” To which the plane applauded.