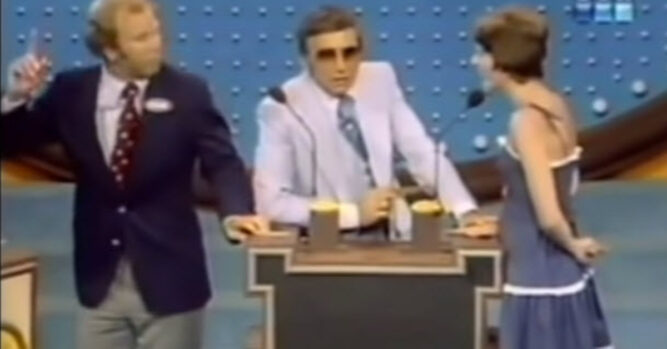 Although there have been many game shows over the years, there are some that have stood the test of time. I’m sure that you may know a few game shows that have been around for decades. For many of us, the first show that is going to come to our mind is The Price Is Right. It certainly was an interesting show, and for many years, Bob Barker was the host that introduced us to the people that were trying to win something, from a kitchen appliance to a new car. It was interesting to watch, but it was only one of the many game shows that stood the test of time.

Another game show that is interesting to watch, even down to this day is Family Feud. Most people who are familiar with the show know it because of the host, Steve Harvey. He always seems to have something funny or at least interesting to say, especially when somebody goes off track in the sidelines. With the questions that they ask, it seems as if somebody is always falling short of the mark and it’s absolutely hilarious to watch. Of course, Steve Harvey was not the first host of the show and arguably, he is not the best host. That title falls to Richard Dawson. 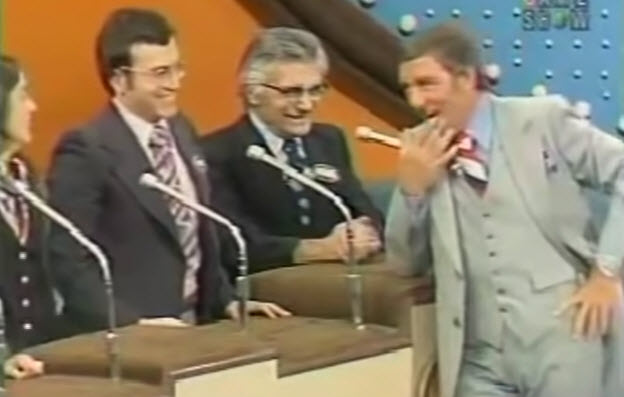 If you’ve ever had the opportunity to see Richard Dawson on Family Feud, you realize that he was a rather interesting individual. In fact, you might even say that he was a class act and nobody could ever duplicate what he was able to bring to that unique game show. Thanks to what he did, the show was a success and it continues to be a success today. 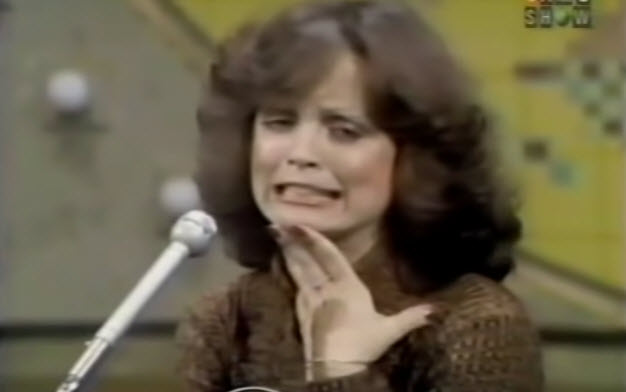 Although he did a lot of interesting things with the show, there were also some funny moments that were completely unscripted. It was bound to happen with the content of the show and the fact that it was sometimes going to get out of control. In the following video, you get to see those Family Feud moments with Richard Dawson that are well worth laughing over.