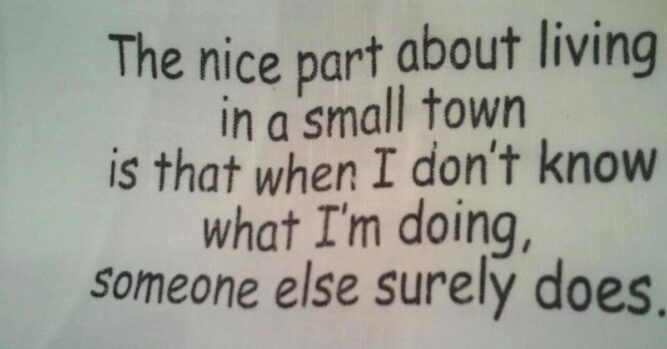 Most people who grow up in a small town can’t wait to get out into the big bad world. The thing is, there are some great reasons to live in a small town. Everyone knows everyone, and the whole “it takes a village to raise a child” allegory really comes into play. There’s usually a stronger sense of real community than that experienced by people who live in the city or even the suburbs.

Also, small-town life is relaxed and slow-paced, which makes it a nice place to grow up and to grow old. One more big benefit: the cost of living is usually a lot less.

However, the very things that make small town living awesome also make it challenging, especially for young folks and kiddos. The fabulous sense of community can feel like it chokes the life out of you. Furthermore, the nice slow pace of life in a small town comes across as BORING to most people under the age of 20 or so.

The fact is, small town living works for some folks, but it doesn’t work for everyone. There’s one thing that you can count on, though. Small town living can definitely be very interesting, as evidenced by these memes (aka facts).

1. Guaranteed, someone else in your family was a troublemaker, too, and some of your teachers probably had to put up with them. Guess who pays the price for that? You.

2. Everyone else in the world seems so much more sophisticated than you do.

People say they're from a small town with 10,000 people. You're like… uh… Thats a city, fool. #smalltownproblems

3. There is no privacy. Zero. None. Forget about it. Everywhere you go, you see someone you know.

4. Even the smallest crimes make the front page of the newspaper. Probably because there is usually not much crime in small towns (a good thing!). 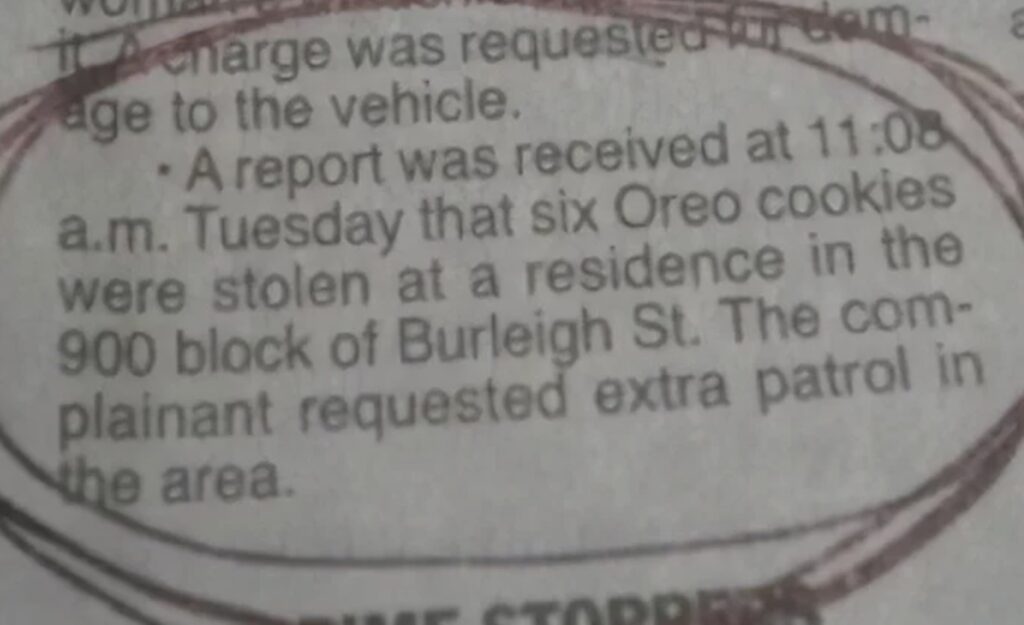 5. You can’t even drive by someone’s house without them knowing it’s you. Of course, that depends on how loud your car is.

You can tell who's driving by your house by the sound of their truck. #smalltownproblems

6. The answer to the question “where are you from” is complicated. And not for the usual reasons. You have to explain which big city is near you, how far you are from the nearest airport, etc…

"Where are you from?" and then you describe the general area that your town is in, referencing the nearest city that they might have heard of even though it's 4 hours away. #smalltownproblems

7. A little known fact: traffic in small towns can be a nightmare, and not for the same reason as traffic problems in a city. Getting stuck behind a school bus or tractor is the worst. School buses? They stop every half mile. People living in small towns and in the country learn to avoid the roads during the time kids are going to school and the times when buses are taking them home. 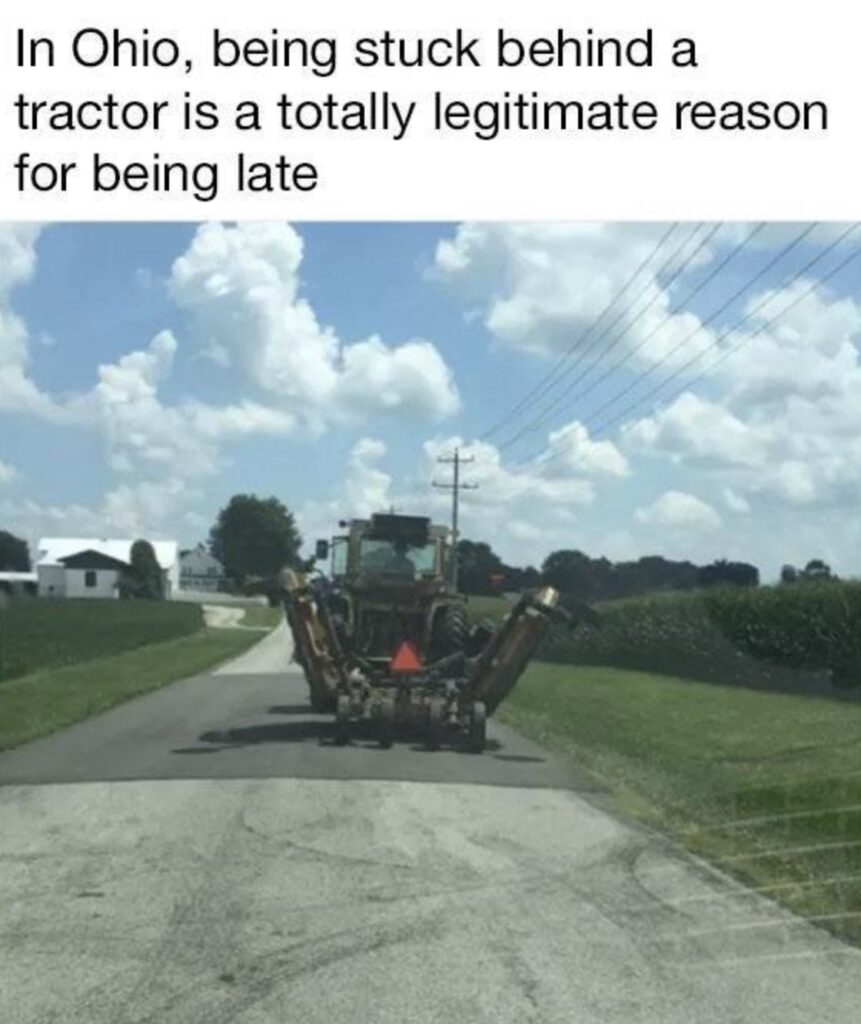 I live in a small town. Someone called my mom and told her they saw me trying to buy alcohol at the grocery store. I’m 41.

9. You may legit see people on horseback at drive-through windows at fast food restaurants, the bank, and other places.

Riding your horse through the drive through at @Whataburger

If this isn’t the most Texas thing I’ve ever seen idk what is pic.twitter.com/fxkFTyPRe7

10. A cop’s job can be (sometimes) pretty easy. But most importantly, it’s gonna get reported about. Why? Because not much happens in small towns. 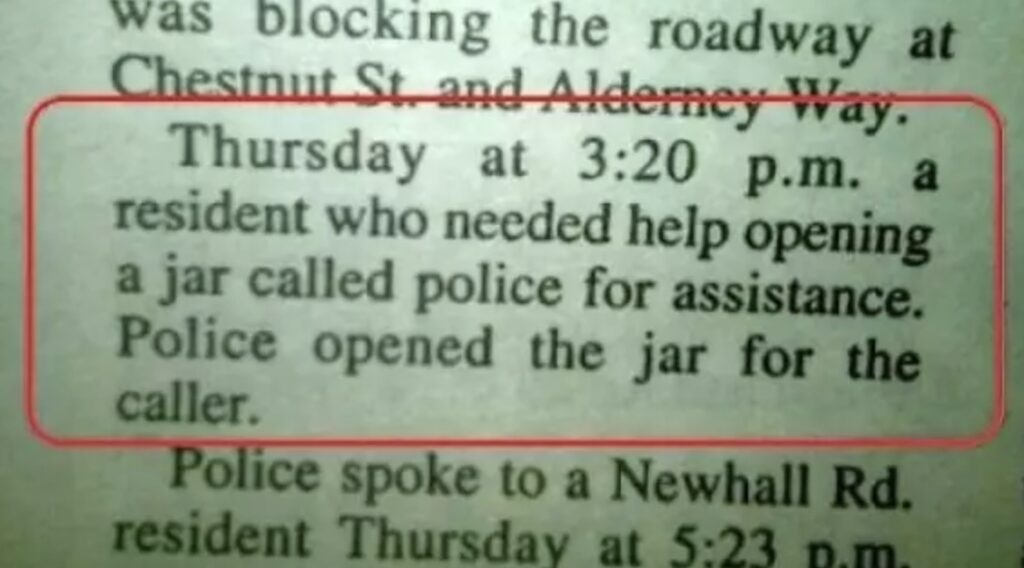 11. There are only so many people in a small town, so the dating options are pretty limited. You’re almost for sure going to date someone that one of your friends dated, and vice versa.

12. Life in a small town is more boring than folks who didn’t grow up in a small town can ever imagine. Like, really boring. Just driving around is really a thing. You can use up an entire tank of gas and never get out of the same few square mile radius.

Things people do in small towns:

Drive around.
Eat at the same 2 restaurants.
Drive around more.
Go to town that is slightly bigger.
Make a bonfire.
Call friend to see if they want to drive around.

13. It begins to feel like a Twilight Zone episode, or Groundhog Day, where you’re experiencing the same thing over and over. A sense of deja vu is the norm.

14. Rivalries with neighboring towns are serious. Very serious. Well, until they’re not.

You have a very serious rivalry with the neighbouring town until you need people to party with. #smalltownproblems

15. Many of your best memories happened at Olive Garden. Because there was maybe nowhere else to go for a special occasion. 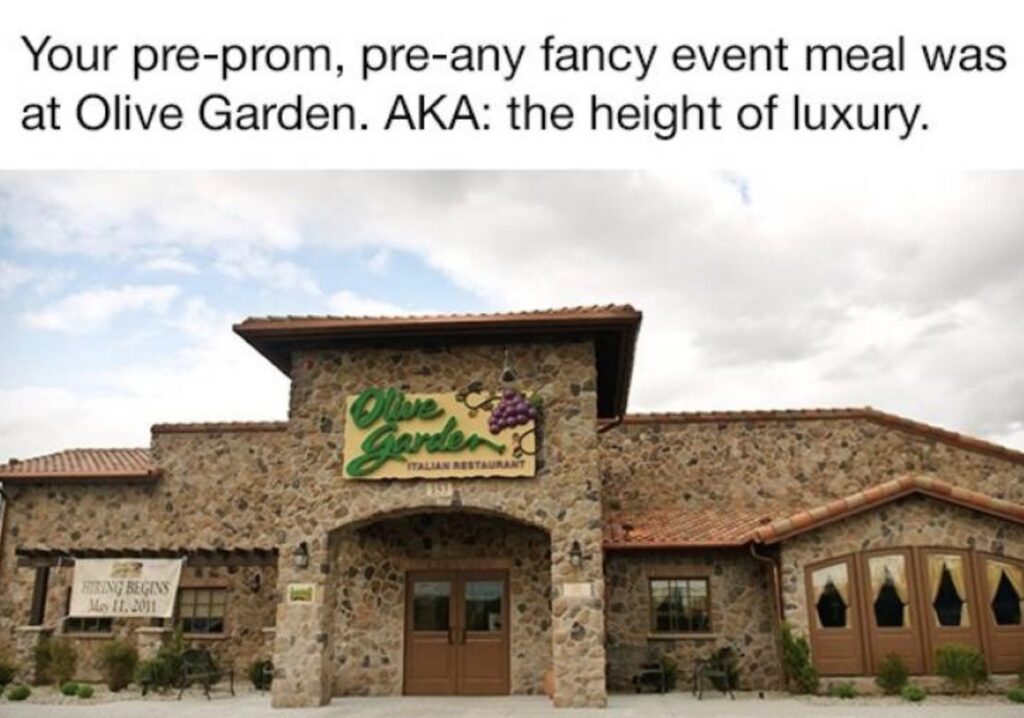 16. You learn the true limits of cell tower usage.

17. Finding everything you need at the grocery store can be a challenge after certain holidays. Oh, and it’s probably the only grocery store in town, so good luck going somewhere else.

When you show up at the local grocery store on July 5th looking for hot dog buns #smalltownproblems guess we will just “have” to get the @HawaiinRoll hoagie buns pic.twitter.com/v1ucoIIMx7

18. Walmart is the social hub in most small towns. And not always in a good way, if you know what I mean.

19. You could rob the town’s only bank on Friday nights because every cop in town is at the high school stadium watching the football games. 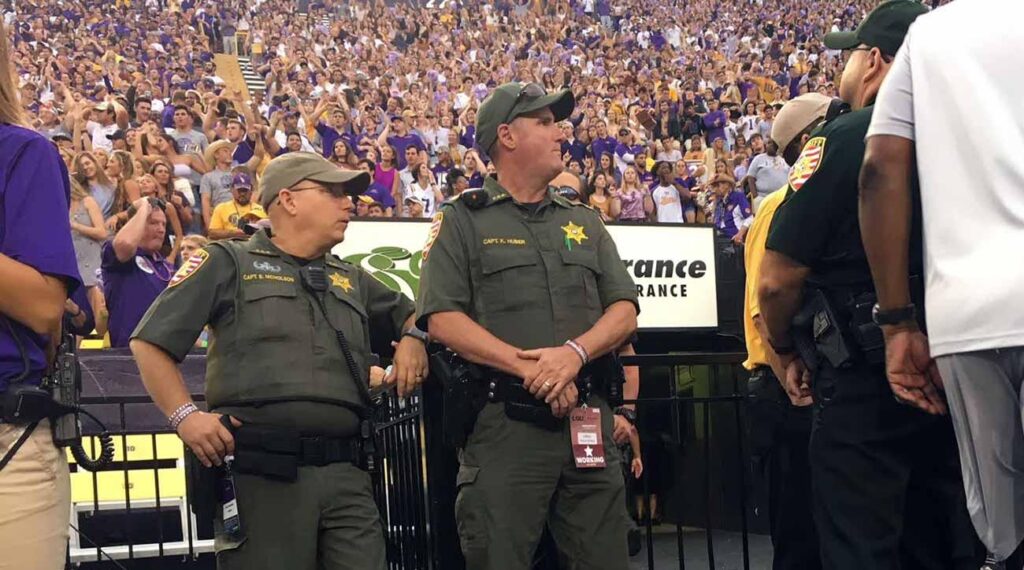 20. A lot of the really really cool stuff like concerts (and Harry Potter events) require an hour drive – at least.

I really enjoy Harry Potter:Wizards Unite, but there are only inns and greenhouses in my town. No way to do wizarding challenges unless I drive 35-40 min. away.#bummer #harrypotter #wizardsunite #smalltownproblems

21. Need an Uber or a taxi? Just forget about it. There’s no alternative transportation in most small towns, and often, no public transportation system either. 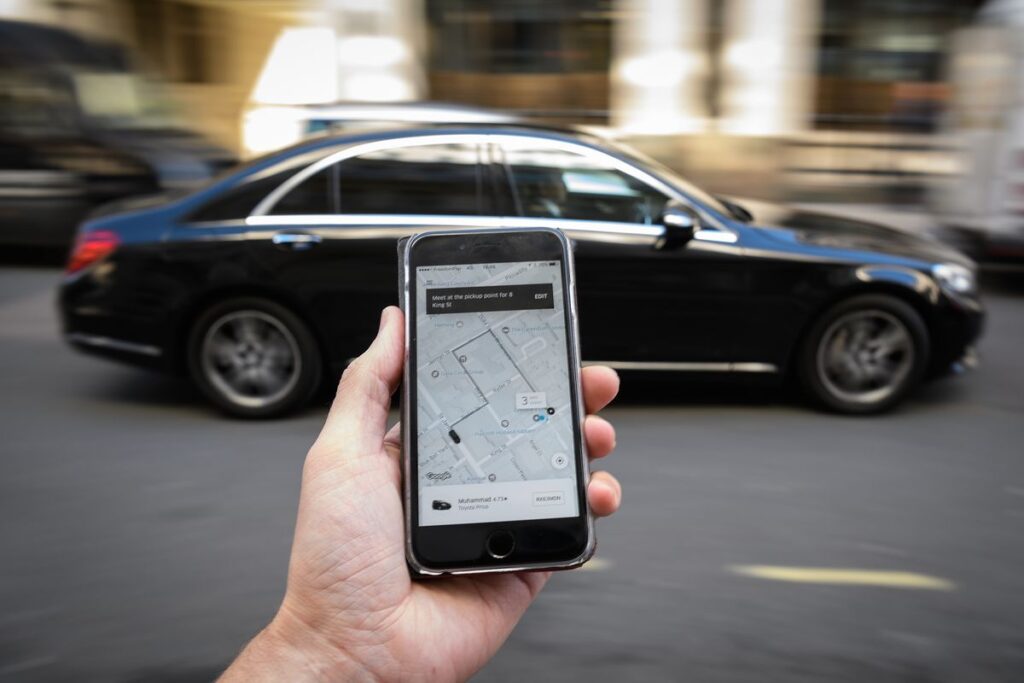 At the end of the day, though, life in a small town is rewarding, and truly can be great. There’s just something special about relationships that span lifetimes and going to school with the same kids from kindergarten to 12th grade. Small towns for the win!