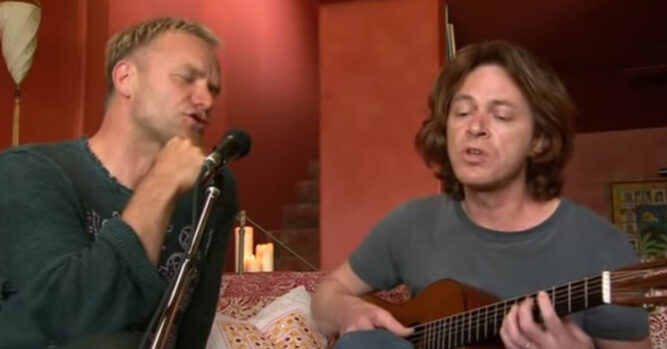 There have been many singers that have come and gone over the years but there are also many who continue to be popular, regardless of whether they are still playing or even if they are still alive. As an example, we can think about Elvis Presley or Freddie Mercury, who may not be with us any longer but they still have a level of popularity that most celebrities would love to obtain. There are also plenty of other singers who have reached that level as well, including Sting. He is an English musician who is perhaps one of the more noticeable voices when we hear him on the radio.

Sting has been performing for quite some time and he is a very popular singer. Some of his songs, however, are more popular than others and one that was released in August 1993 has certainly reached a high level of popularity. The song is Shape of My Heart, and you are likely familiar enough with the song that you could sing it for yourself. Of course, hearing Sting sing it is always going to be a treat, regardless of whether we are listening to it on the radio or hearing him sing it in front of an audience. It is also an interesting song that has a story to tell. 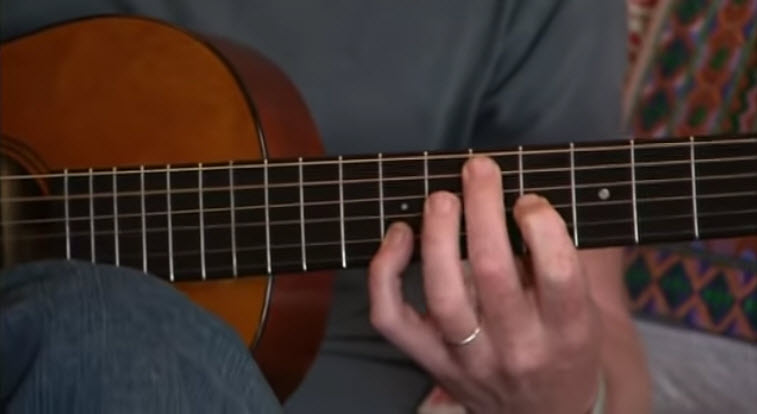 There has been some debate in the past over what ‘Shape of My Heart’ Means. Like many songs, it isn’t just words and music, there is actually a meaning behind it. Sting explains about the meaning behind the story when he said that it was supposed to be about a gambler who plays cards and is playing in order to try to find out something special. He wants to learn more about the game he is playing. 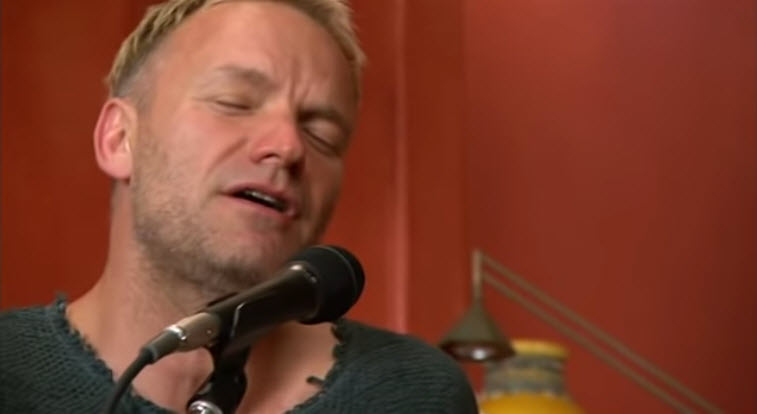 Although Sting is well known for this song, there have also been many musicians who have covered it as well. This includes a Canadian rock band, Theory of a DeadMan, who released it on YouTube in 2017. You could also watch Sting singing the song on a sofa and it is just as good as what you hear on the radio. Listen to it for yourself below: