If I were to say the word ‘rat pack’ to you, what is the first thing that will come to your mind? If you are somebody who is relatively young, you might think about a group of rodents and it would not necessarily be the most pleasant thought. For those who remember back a number of decades, however, the rat pack was actually a group of men who had some rather interesting skills. In fact, some people consider them to be the most humorous men with some silky smooth voices and people absolutely love to hear them sing.

One of the men in the rat pack was Sammy Davis Junior. He is perhaps one of the most recognizable of all of the men but it wasn’t just his looks, it was the way that he could perform. He was actually an icon at the time, performing on stage with his friends and even appearing on television shows, including All in the Family. He certainly left a legacy for himself that is undeniable and it is especially true when it comes to one particular performance of live music that is still lovely to hear down to this day. 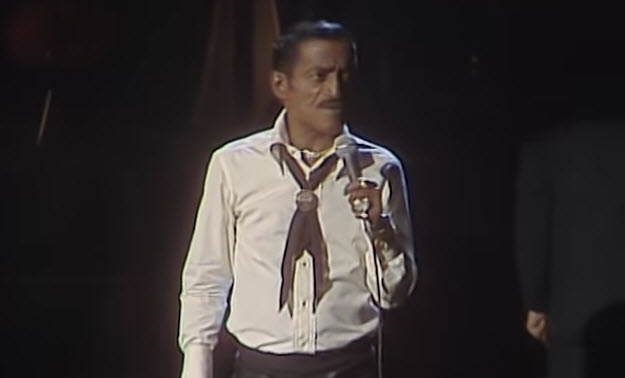 In the video that you see below, Sammy Davis Junior is performing live in Germany. It was back in 1985 that the performance took place and he is singing an iconic song, Mr. Bojangles. As you watch him sing and dance on the stage, you have to admit that he is one of the smoothest individuals that ever walked the face of the earth. 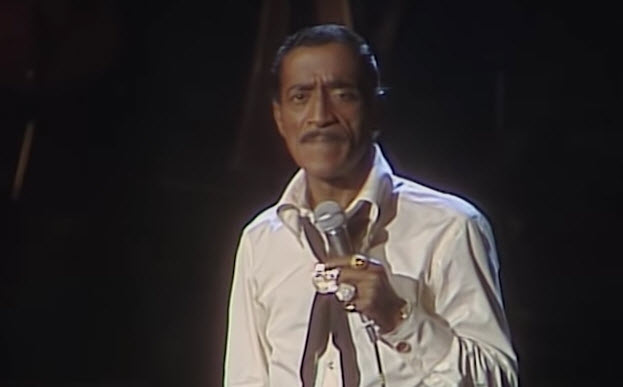 Unfortunately, many people in the newer generations do not remember Sammy Davis Junior and his contribution to music. Those of us who do remember what he did, however, can still enjoy it down to this day, thanks to the following amazing video.