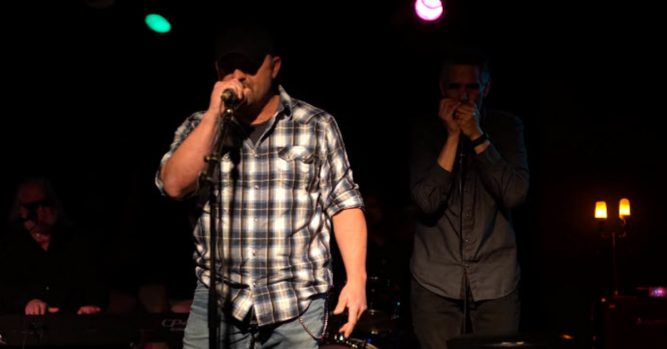 We sometimes hear the expression that a child is a “chip off the old block”. When we look at the child and compare them with the parent, we sometimes can see genetics in action so strongly. It isn’t just the fact that they look like their parents, it’s also that they may act like them and sometimes, even sound like them. We have so many things that are passed down from her parents and sometimes, they are going to shine through bright and clear. That often happens in celebrities, when the talent the parent displays is passed on to the child.

In the case of Johnny Cash, it wasn’t only the genetic connection between him and his children, it was also the connection between him and his grandson. Thomas Gabriel is the first grandson of Johnny Cash and now that he is grown up, you might say that he is a chip off the old block. He doesn’t look anything like Johnny Cash but when he sings, he sounds a lot like him. That is easy to recognize when you hear him singing “Folsom Prison Blues”, a song that his grandfather made famous. If you close your eyes and just listen to the music, it’s almost as if you are hearing Johnny Cash singing. 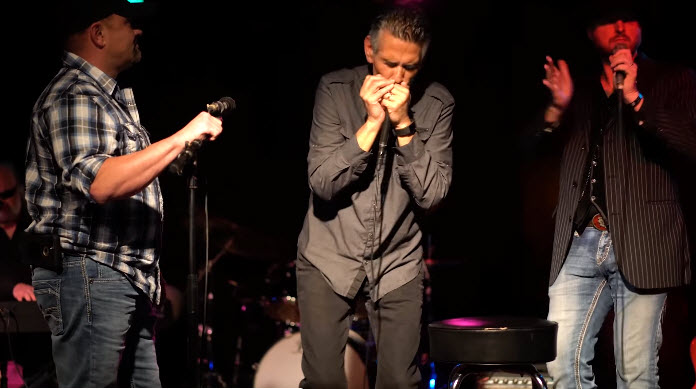 When the band starts playing the song, a man in a black T-shirt walks up to the microphone. He is about to sing the country song and it seems as if he is really just part of a karaoke session. We see these things play out on a regular basis but one thing that seems out of place as the fact that there is a live band playing. That doesn’t typically happen with karaoke at a local pub. 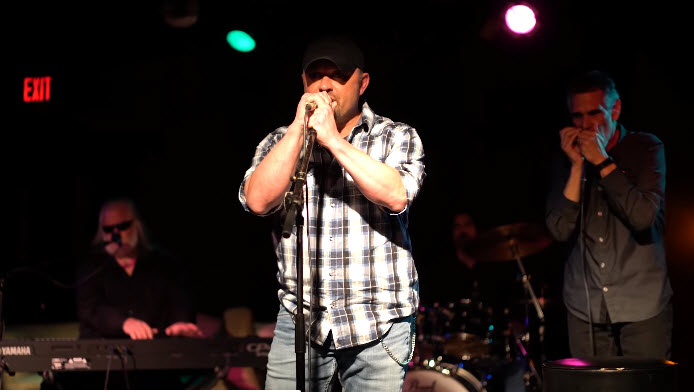 Thomas Gabriel stands at the microphone and begins to sing. I don’t think anybody had any indication as to what was going to happen that evening. He just walks up to the microphone and began singing. The thing is, it sounds like somebody turned on a recording of Johnny Cash but this is no lip-synching competition, he is actually singing. You can hear it for yourself in the following video: