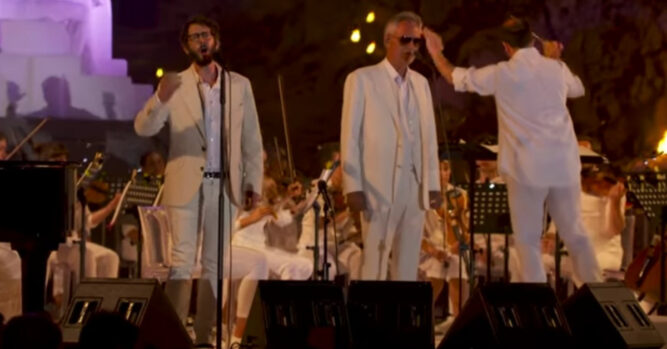 It doesn’t really matter who we are, we all have the ability to sing. In fact, you might even say that some of us were born to sing in the shower but others were born to sing in front of a large audience. Of course, there are also quite a few of us who fall somewhere in the middle and although we may not have the best voice in the world, we still do a fairly good job when we belt out a tune. Every once in awhile, however, the world seems to get a special gift in someone that has a voice so beautiful that it gives you chills the moment you hear it. Two of those individuals are Andrea Bocelli and Josh Groban.

I’m sure that you would agree that these two individuals really have a way of putting a song together. In fact, it really doesn’t matter what they are singing, it’s almost going to be the most beautiful thing that you have ever heard. Although they have similar singing styles and their voices are certainly smooth, you wouldn’t necessarily put them on the same stage at the same time. If the opportunity came for you to do so, however, you would have to admit that it was one of the greatest things that you had ever heard in your life. That wish is about to come true due to an incredible video below. 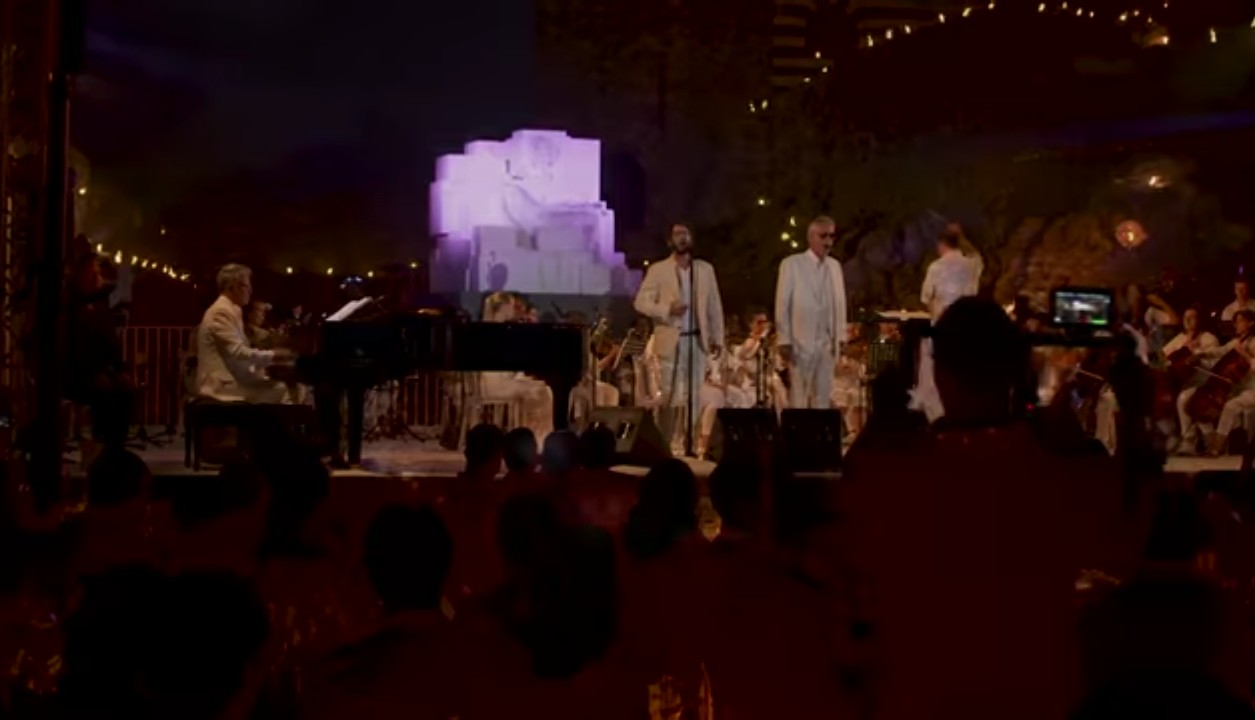 Josh Groban is like the rest of us. Sure, he has a beautiful voice and people around the world know and love him but he also has a love of beautiful music as well. Andrea Bocelli was one of his idols and when he got the opportunity to sing with him, he grabbed hold of it and held on tight. 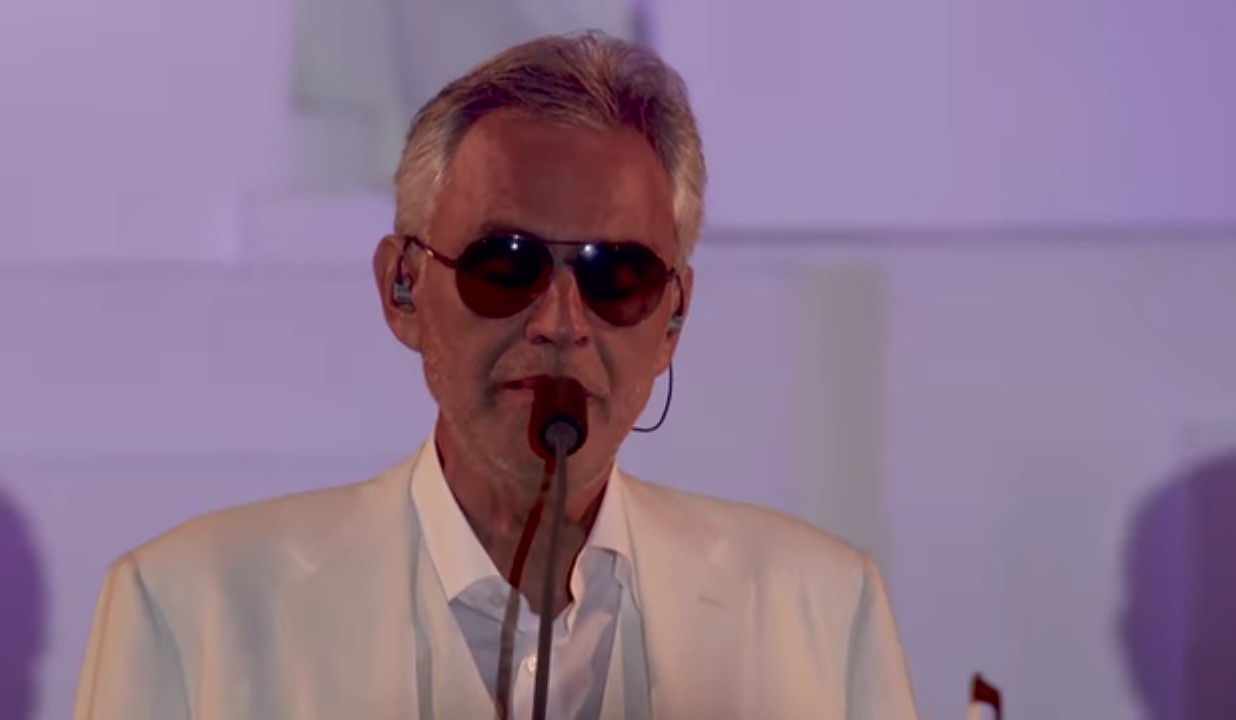 When the two of them got together for a duet, they wrote a beautiful song, “We Will Meet Once Again” both of them help to write it and it’s absolutely phenomenal to hear them perform it. Listen to it yourself below.