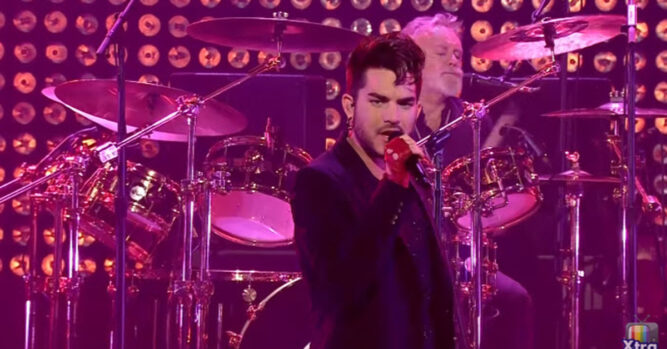 When somebody becomes famous for their singing abilities, there are many other people who often try to imitate what they do. They may cover their music or perhaps even try to sound exactly like them but they often fall short of the mark. In fact, it is very rare that somebody will be able to sing a song that actually belongs to someone else and do a better job of it. We have seen it a few times, including the popularity of the song Hallelujah, which wasn’t as popular or even known when it was originally done. For the most part, however, the original is always going to define the song and it sits in an area that is unable to be reached.

This includes any song that was ever written or performed by Freddie Mercury. When he was the frontman for Queen before he died, it seemed as if he was untouchable when it came to his musical abilities. It doesn’t matter if he was singing Another One Bites the Dust, We Will Rock You or Bohemian Rhapsody, everybody loved to hear him perform. Unfortunately, Freddie Mercury died a number of years ago but that doesn’t mean that Queen was finished performing. In fact, in recent years, they have been touring again with Adam Lambert out front. He does an excellent job of singing and performing but if there is one thing he is not, it’s Freddie Mercury. Fortunately, he doesn’t have to be Freddie Mercury to sound great. 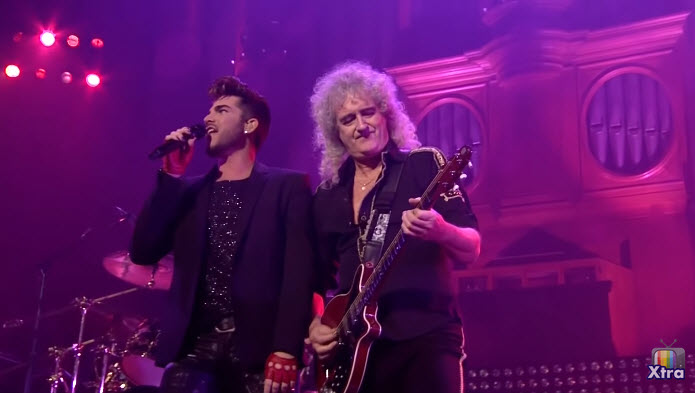 The video below was shot on New Year’s Eve in London. The year was 2014 and Adam Lambert was standing out in front of Queen singing “I Want to Break Free”. It’s a song that any diehard Queen fan will remember and cherish. 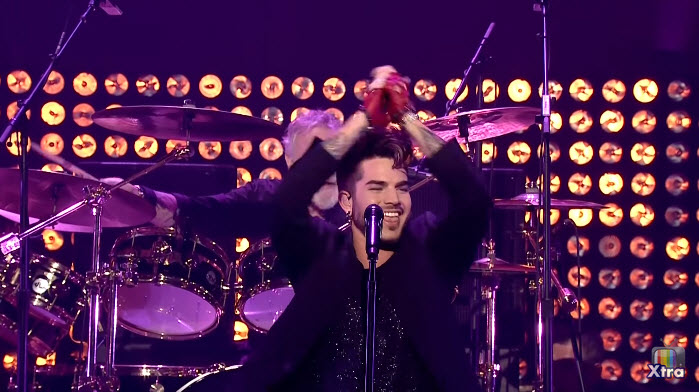 I’ll be the first one to admit that Freddie Mercury is the one who did the song best. That doesn’t mean, however, that he was the only one who ever performed it and Adam Lambert does it justice. Judge for yourself by watching the following video.