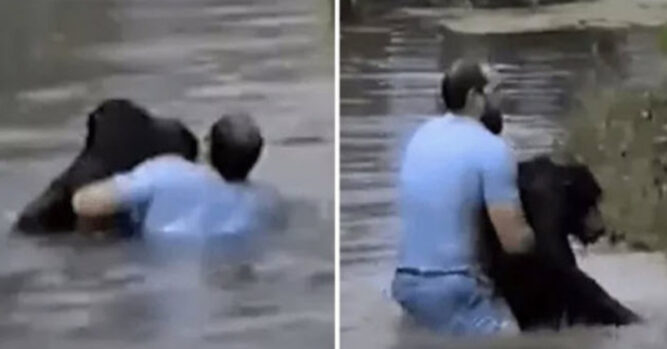 What did you have on your mind when you woke up this morning? Like many people, you are probably thinking about what you were going to do during the day and you likely didn’t expect anything to go differently than what you had in mind. We simply go about our daily routine, moving from one action to the next and we don’t give it much thought. Many people felt a similar way when they were visiting the Detroit zoo on one fateful day.

If you don’t go to the zoo on a regular basis, it is probably something that you would plan in advance. You want to make sure that everything goes as smoothly as possible, from the trip to the zoo to the ability to see as many exhibits as possible. A man by the name of Rick Slope was visiting the Detroit zoo on one day and was nearby to the chimpanzee exhibits. Two of the chimps were busy chasing each other and playing but then something completely unexpected took place. Rick ended up being a hero that day, even though he never thought it was possible. 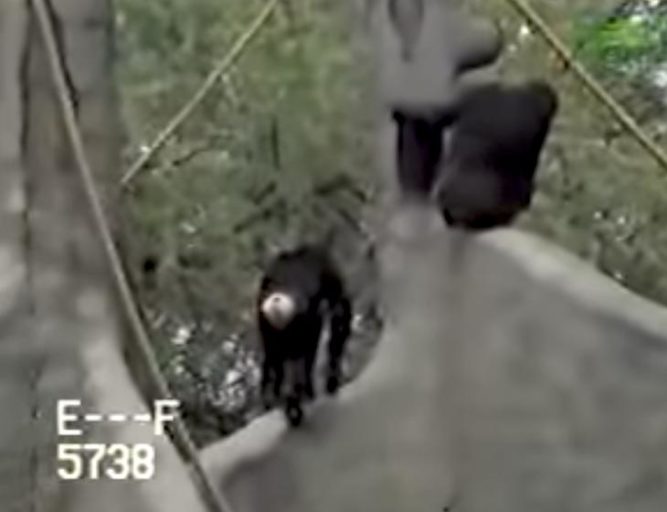 As the chimps were chasing each other near the edge of the water, one of the chimps fell into the moat that surrounded the exhibit. He was struggling to keep alive in the water and the zoo staff was not willing to come rescue the animal.

Rick discussed the situation with the local newspaper:

“It was the most pitiful thing I ever saw. This chimp had his hands up and his head was sticking out of the water. He was looking at the crowd. It was like he wanted someone to rescue him.”

Since nobody was going to do anything, Rick decided to take action. 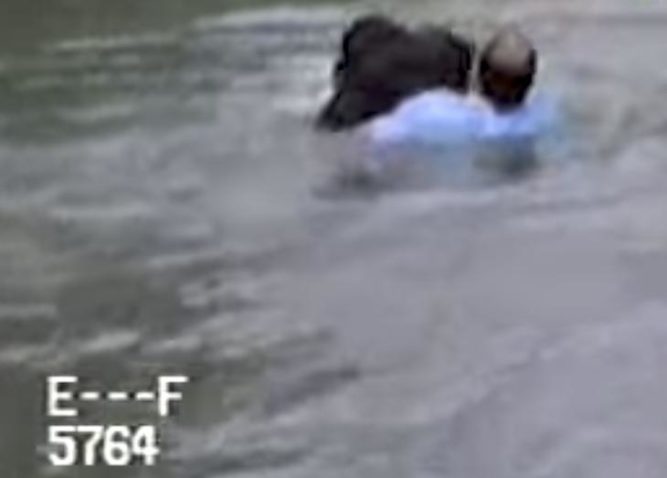 Without even thinking about it, he jumped over the wall and into the water. The water was so murky that he had a difficult time locating the chimpanzee.

“People were showing me which direction he was in. The water was so dirty you couldn’t see through it. I swam around on the bottom. Finally I found him…

He was pretty lifeless, but you could see he was still alive. He was looking at me. I think he knew what was going on… The monkey never made any attempt to do anything to me.

Then I looked up and saw there was another one coming down the hill with his teeth bared. I didn’t know if he was going after the other monkey or after me, but I got the hell out of there.”

People were waiting to congratulate Rick as he left the enclosure. In the end, he didn’t do it because he wanted praise, he just didn’t want to see an animal die that day.

You can watch the rescue for yourself in this video: