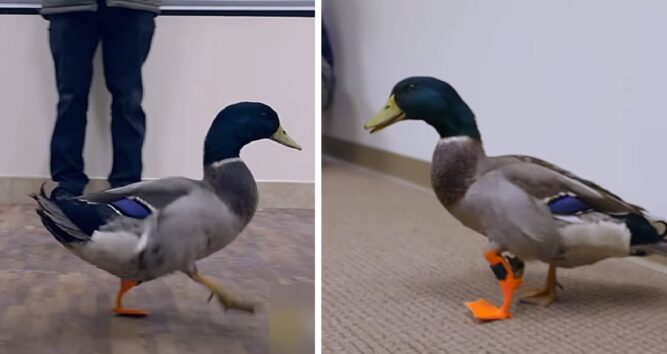 Prosthetics for human beings are constantly becoming more sophisticated. However, less frequently, people who are pioneers in this field also make prosthetics for animals. for example, in 2016, a dog named Derby got some bouncy 3D printed front legs, and now a duck named Waddles can actually, well, waddle, thanks to his new leg. Watching Waddles walk around with his new leg is absolutely amazing. The video surfaced in a National Geographic show called “The Wizard of Paws,” and in the video, we get to see an engineer with the company Bionic Pets strap the leg on Waddles for the first time.

Waddles was born disabled and discovered by a man named Ben Weiman, who happens to be the guitarist for a band called Suicidal Tendencies. The video shows engineer Derek Campana of Bionic Pets putting the leg on Waddles and both Campana and Weiman are delighted when Waddles starts walking around. To make the bionic leg, the team at Bionic Pets used a mold of the duck’s good leg to create the new leg. Then, they translated the leg into rendering software before 3D printing the leg. The prosthetic leg has a small tub at the top and Waddles can insert his leg in there to walk around. 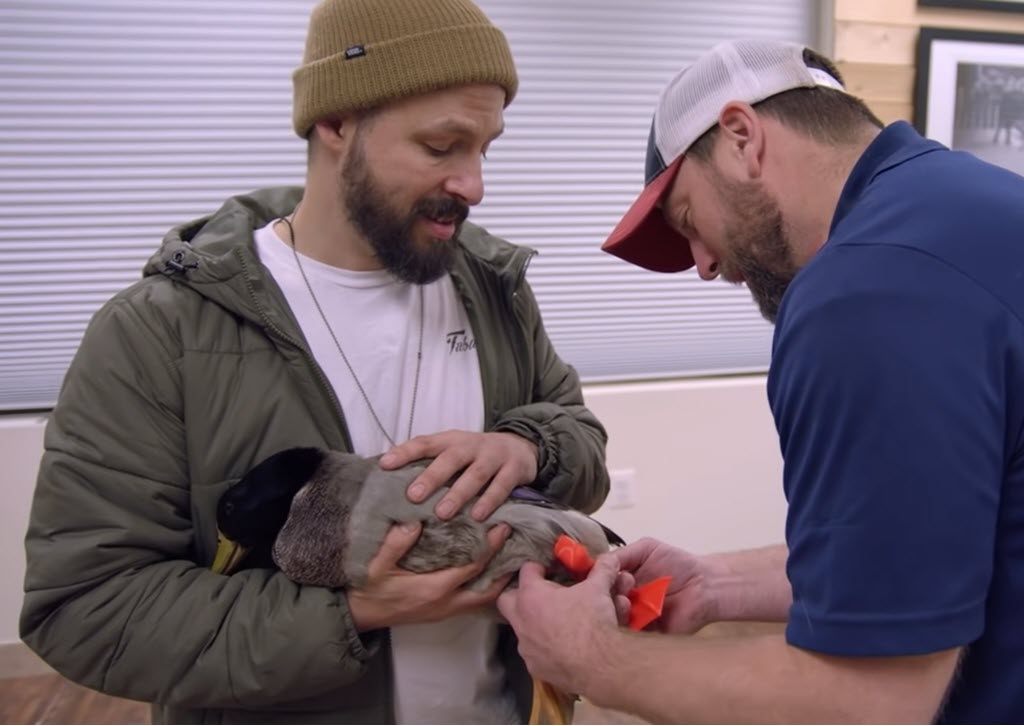 Of course, he has to have help, but I’m sure he doesn’t mind. About a minute into the video, we see the big test, which is whether or not Waddles can use the leg. At first, it doesn’t look like it’s going to go well but then Waddles starts to think about putting weight on it. He seems to not know what the leg is supposed to do. However, a minute later, he gets happy and starts walking all over the place with a very natural gait. 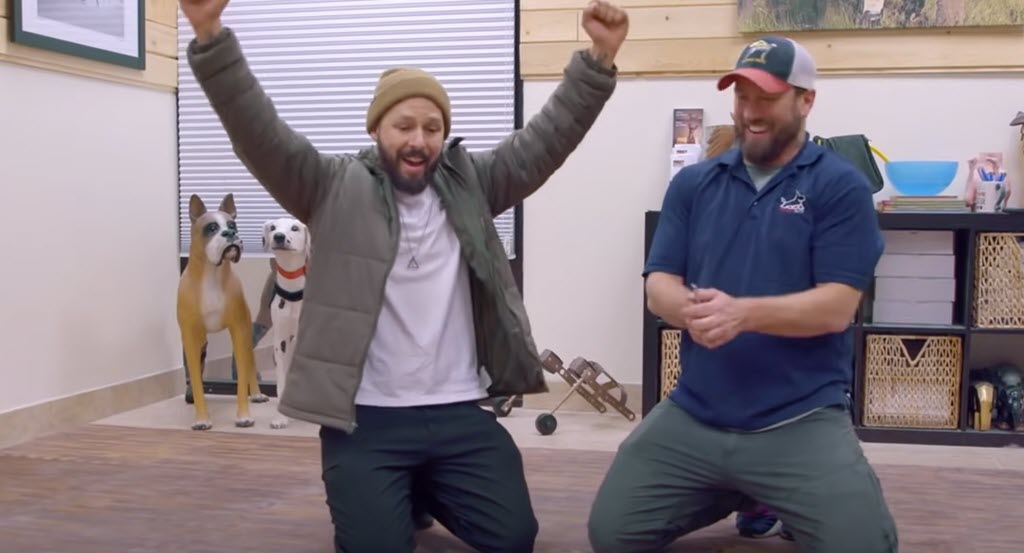 Campana points out that this technology is great for Waddlows but also for “all the birds to come” who can benefit from these prosthetics. Watch this adorable video below.