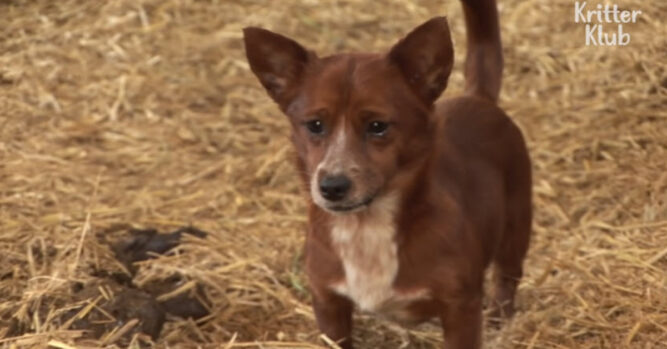 When you have an animal in your life, you get to know them and their personality very quickly. Although they might be considered just another animal by people on the outside, you realize that they are an individual with their own likes and dislikes and that they have the ability to show every emotion that you show. In fact, many dog owners will readily admit that their dog gives them more than they could ever hope to give in return. It’s something that we see played out in our lives over and over again, regardless of whether it is the dog greeting us when we come home from work or if it is the love of a new puppy in our lives.

We often see these things on our own and behind closed doors but every once in a while, we see it expressed for the world to recognize. That was what happened with this family that had a small puppy named Rookie. The puppy was growing up on a farm and he needed a mom, so he attached himself to a cow that was willing to show that motherly love. The two of them were inseparable. They formed a very close bond and the dog would nuzzle with the cow and even lay on its back. Even the farmers recognized that there was a special bond between them but they had a business to run. 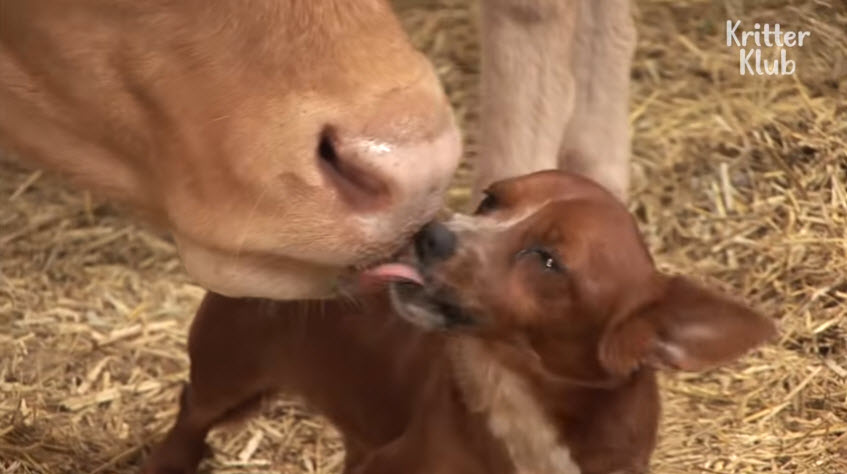 Eventually, the cow was sold off and taken away, leaving Rookie behind. The little dog was so upset and wouldn’t stop crying after the cow was taken from the enclosure. He was really grieving and you could see it in his eyes and the expression on his face. When you really stop to think about it, the little dog had lost the most important thing to him. That is when he heard his ‘mother’ from down the road and went running toward the sound. 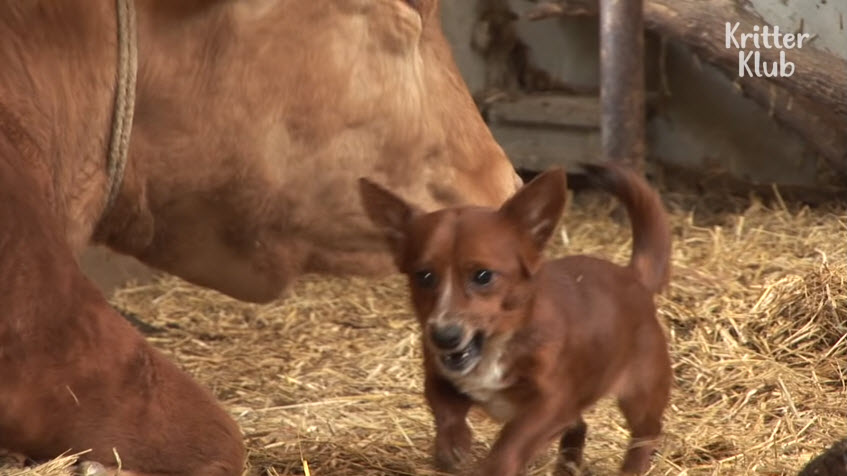 Rookie was thrilled that he had found his mother but they came and got the dog to take him away. He was so upset and they couldn’t believe how much emotion he was displaying. That is when they decided to bring the cow back and allow them to live their life together. They even got another dog, so that rookie could socialize with other canines. You can watch the video below to experience it for yourself: